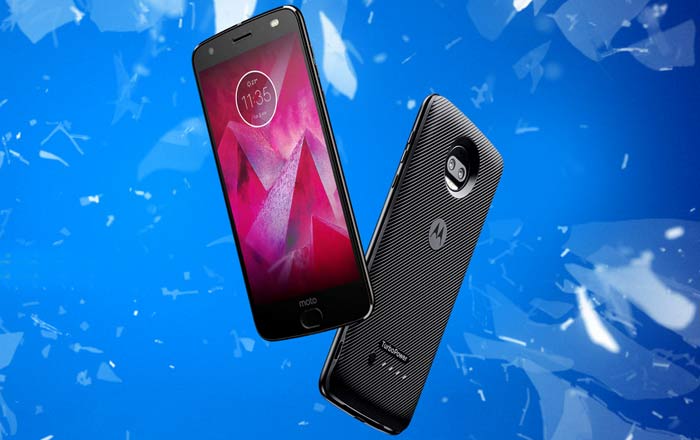 Motorola’s finally brought the Moto Z2 Force to India, launching it as a Limited Edition phone in the country. The handset is already up for sale on Flipkart priced at Rs 34998.

You can also get the Moto TurboPower Pack Mod at a mere Re 1 if you buy it alongside the Moto Z2 Force. The accessory normally sells at Rs 5999, so it’s clearly a great deal. Like all Moto Mods, you just have to magnetically attach it to the back of the smartphone. It packs an impressive 3490mAh battery to provide on-the-go power.

The Moto Z2 Force itself has a 2730mAh battery inside, so there’ll be a total of 6220mAh of power at your fingertips. Other than this perk, the device also comes with a 4-year warranty on its ShatterShield screen. The display has actually run into a bit of a controversy recently because many users say the top panel is peeling.

A quick roundup of the Moto Z2 Force’s specifications:

Flipkart’s bundled the Moto Z2 Force with an exchange offer worth Rs 18000, a Rs 2500 discount with ICICI Bank Credit Cards, 5% off with Axis Bank Buzz Credit Cards, up to 490GB of free Vodafone data, and an extra 10% off on select fashion products.