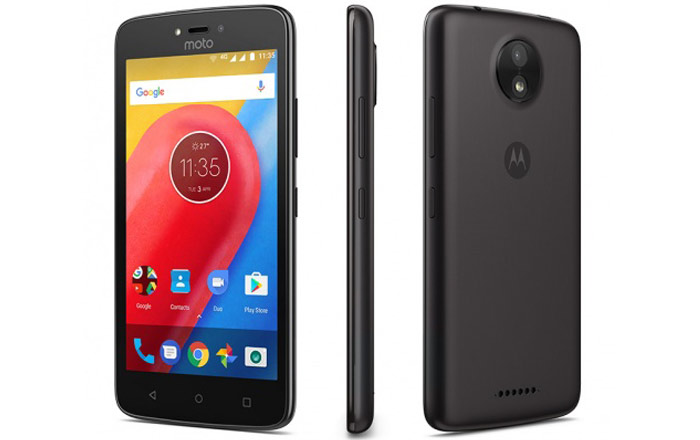 Motorola has decided to announce the arrival of the Moto C in India just a day after the launch of the Moto Z2 Play internationally. The budget handset first came out in the open back in May this year side-by-side with the Moto C Plus.

Motorola has unveiled a number of Moto C models, differing mainly on the basis of internal memory and 3G or 4G connectivity. For India, it’s brought along a 4G VoLTE variant that packs 16GB of ROM. The company’s going for a slightly different approach for the device’s release, stating that it’ll only be sold via offline outlets.

Motorola usually focuses on the online sector, so opting for an offline-heavy strategy is a new tactic. The Moto C is ideal for this since it’s aiming for feature phone users looking to buy their first smartphone. It’s been priced at Rs 5999 with this in mind.

The Moto C is pretty basic when it comes to specs, with the brand terming it an ‘essential’ phone that boasts of a long battery life via its 2350mAh battery. One major advantage the handset offers over other affordable smartphones is the fact that it has Android 7.0 Nougat running through its veins.

Here’s a short summary of the Moto C’s specifications:

The Moto C will be available in black and white colors across 100 cities in India. Meanwhile, we’ll keep our ears to the ground for news about the Moto C Plus’ arrival in the country.