Motorola Yeti and Sasquatch rumored for AT&T, Ghost to arrive on all carriers 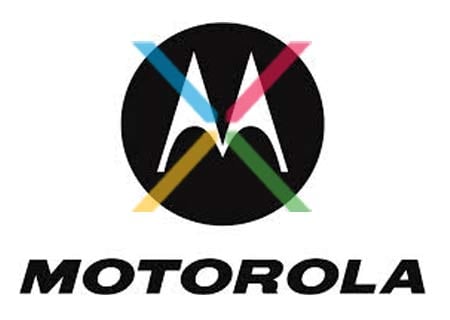 The Motorola Yeti and Sasquatch are 2 new rumored devices to add to the company’s possible portfolio for 2013 and the previously unannounced smartphone from the Google-owned manufacturer has received a name, Ghost. The former 2 handsets will be available in the US through AT&T, while the last one is expected to go live via all major carriers in the country.

The guys over at Droid Life who are reporting based on details disclosed by Blog of Mobile, point out that the company is likely to drop the Kevlar-enforced form factor and Razr design for a rounded Nexus-like design which will be seen on the Ghost. Going by the model number XT912A, we’ve already ruled out that the handset isn’t likely to be the X phone. Instead, the smartphone will be available in the US through a top providers, or so suggests the report.

The device was spotted on a GLBenchmark with the AT&T branding. Based on the details rendered by the benchmark, it will arrive bearing a 720p HD display that measures 4 inches wide. The maker seems to have dropped off physical navigation buttons as the phone will come with on-screen ones instead. Also, as previously noted that the Android 4.2.1 platform will run the show, the recent leak mentions the possibility of the latest 4.2.2 version being onboard.

The Yeti is the codename for another device from the manufacturer that popped up. Well, there are no concrete details about the handset as yet and what’s known so far is that it is destined to arrive through AT&T. Moreover, it will come with Android 4.2 out of the box. Another addition to the carrier’s lineup will be the Sasquatch that was spotted on 0xbenchmark. Once again, we’ve got no specific information about the phone apart from it running version 4.2.2 of Google’s mobile OS.

So could one of these smartphones be an upcoming Nexus device? We doubt so, but Google might be planning multiple handset launches. The most recent one we’ve come across was the Nexus 5 that’s slated for an October release.