Motorola XT912A could be the Moto X+1 or Droid Quantum

We’ve been seeing a lot of Motorola phones get leaked over the past couple of weeks and the Motorola XT912A is the latest to join the group. The smartphone has been spotted online carrying high-end specifications, suggesting that it could be the next flagship which is the awkwardly named Moto X+1 or the Droid Quantum which is the successor to the Droid Ultra on Verizon.

The Motorola XT912A was recently spotted on the GFX Bench website with some pretty interesting hardware. The device carries a 5.2-inch 1080p display that’s a pretty good upgrade over the 720p panel on the Moto X and it is powered by a Snapdragon 800 SOC clocked at 2.3GHz. The smartphone runs on Android 4.4.3 KitKat which is yet to make its debut on current devices, but has been leaked multiple times. 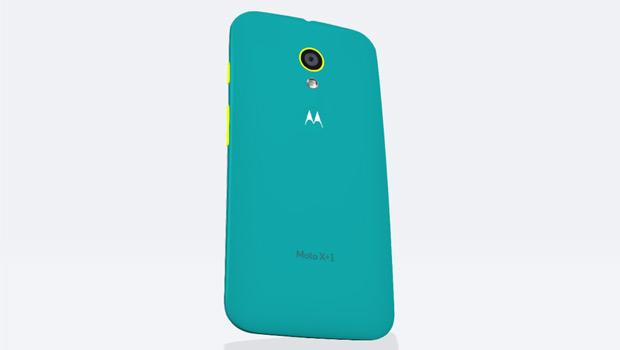 Other details include 2GB of RAM, a 12MP rear camera and 32GB of flash storage. The Moto X and Droid Ultra smartphones were basically the same device where hardware was concerned, so this makes the Motorola XT912A a good candidate for what to expect from the next flagship. However, TheDroidGuy suggest that the smartphone could be just a prototype as the model number XT912A was used for a previous test version of the Moto X.

Only time will tell what the Motorola XT912A really is. The company has already disclosed that the next flagship will arrive sometime late summer. There are multiple other devices in the pipeline including a smartwatch and handsets such as the Xplay 6.3-inch phablet, the affordable Moto E and an LTE variant of the Moto G.

Here are the Motorola XT912A specs at a glance: