Here’s a quantum of solace for Motorola fans who thought the new Droids did little to help the brand make a noteworthy comeback on Verizon. Word is, the company’s working on a 6.3-inch Xplay phablet as well as a Droid Ultra successor.

Well, everyone’s joining the ‘ridiculously large smartphone’ trend, so why not Motorola too? We wish manufacturers would stay far away from referring to these devices as phablets though. Does the screen size really have to hit 7-inches before anyone’s willing to call it a tablet? 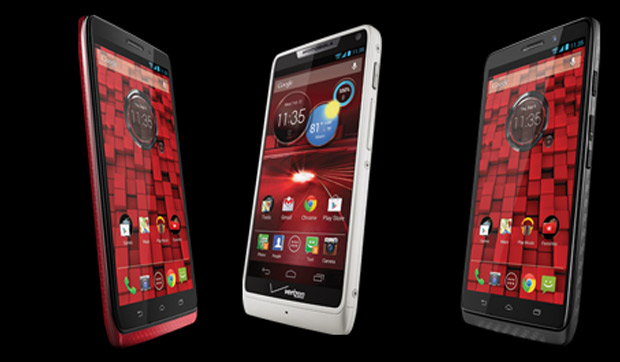 G4Games cites a Weibo user as the source of the news, while talking about the gigantic Xplay and the Droid Ultra successor dubbed the Quantum. There are absolutely no details in terms of specifications of either device. The part about the phablet having a 6.3-inch display could just be speculation since all the major mobile manufacturers seem to be exploring this territory. Except for Apple who’s too good for that, of course.

If Motorola does build a 6-3inch Xplay, it won’t be the largest smartphone on offer. Sony’s Xperia Z Ultra has taken the crown with its 6.4-inch full HD screen. Then there’s the Samsung Galaxy Mega with its 6.3-inch display. Apart from these, rumors about a 6-inch Nokia Lumia 1520 which may be launched on October 22 and a 6-inch HTC One Max have also been going around. Like it or not, phablets are here to stay.

The Xplay will apparently hit shelves sometime next year. Even the Quantum is not likely to debut without giving the current lineup of Motorola devices more time in the market.