There’s no stopping Motorola it seems; the company gave the world two of the most loved smartphones of last year, and it’s now prepping up an apparent phablet dubbed Xplay. This isn’t the first time that we’re hearing about this device though, as rumors about it were making the rounds in October last year as well.

And one would have thought Motorola’s sale to Lenovo and the recent departure of its CEO would have affected its device plans in some way or the other, but that isn’t the case. The company is seemingly going ahead with its plans for launching a 6.3 incher during Q3 of this year. 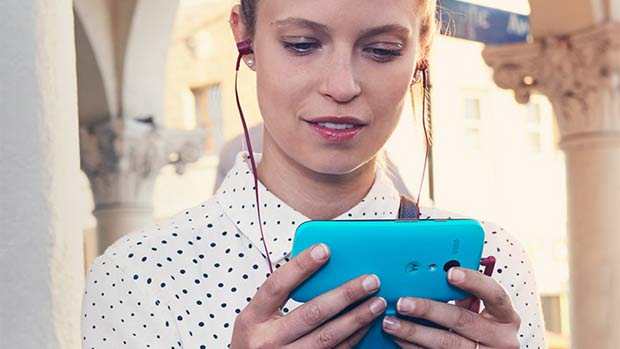 This means we’ll apparently be able to see this product between July and September. According to Pocket-Lint, this news comes from a Weibo account which has been spot on about other Motorola details in the past. There are possibilities that this product could be identical to the Sony Xperia Z Ultra in terms of specs.

Motorola has been on quite a roll since its rebranding last year. It first released the customizable Moto X handset which had heaps of innovations crammed into it, and then went ahead and launched the affordable Moto G handset. And now, apart from the Xplay phablet, the company is developing a $50 smartphone as well.

Although details regarding the Motorola Xplay phablet are slim at the moment, we’re hoping to find out more about it in the weeks to come. So stay tuned.