The Motorola Touchless Control app was one of 2013’s finest inventions in the mobile software department, and it has now received a significant update which not only grants it a cool new command, but also adds other features. Available for download only on Motorola devices which posses the app, this upgrade allows phones to read out your notifications without you even touching the handsets.

The Touchless Control app was first introduced through last year’s trio of Motorola Droid phones, and it later made its way into the high-profile Moto X smartphone. Right now, these are the only four devices which can access the app officially. This utility allows you to say out commands, for Google Now to respond without asking you to come in contact with the phone. 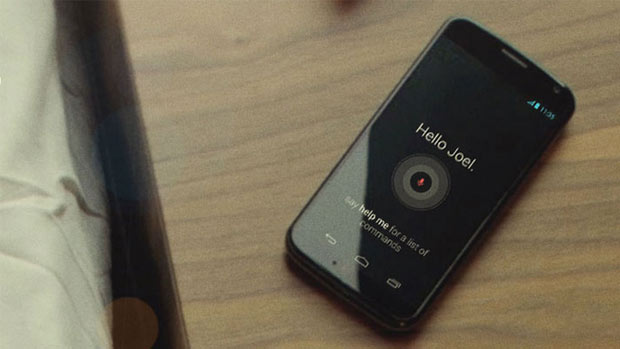 With the new update, saying ‘What’s up’ aloud will have your device read out your current notifications. A simple ‘Read Notifications’ voice command can also be used for this purpose. The new and improved Touchless Control app boasts of enhanced end-of-speech detection as well. This means improved accuracy and faster responses from your Motorola phones.

It has been made clear by the company that the ‘What’s up’ and ‘Read Notifications’ voice commands have been fully launched only for US English, Spanish and Italian languages. For other dialects, it is still in beta. And you need to have your phone updated to Android 4.4 KitKat in order to enjoy the benefits of this Motorola Touchless Control update.