Motorola to unveil something big on February 25, guessing game begins

You can trust Motorola to surprise us once in a while, like it did when it showcased its circular Moto 360 smartwatch during the Android Wear launch, or when it introduced the Moto Maker program. And it seems that the company wants to do that once again, for it has just announced that a big reveal will take place on February 25.

In quite an unusual fashion, Motorola will be delivering its new product at the doorsteps of big media outlets in the US. Yes, they have been told to expect a ‘box’ which will be reaching their offices on the above mentioned date, and there’s a pretty interesting teaser being used by the company for this announcement. 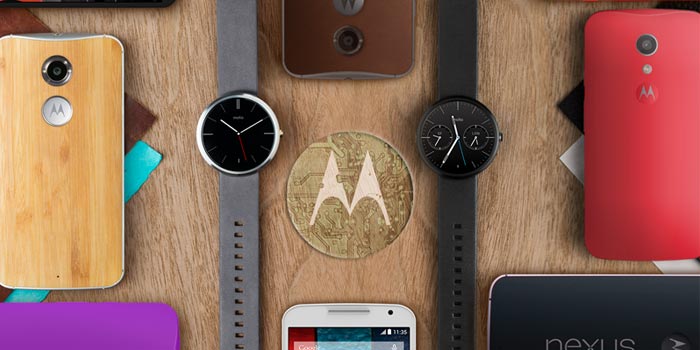 According to 9to5Google, an email from Motorola says that ‘Everything you need fits inside one box, which we will deliver to your doorstep on Wednesday.’ The Lenovo-owned brand has not gone any further with its clues, so guessing is all we can do right now.

One can say that the Moto 360 is due for a refresh, so we won’t be surprised to see a new smartwatch being unveiled on February 25, this time with perhaps more innovations onboard than before. There is even news about the Moto E successor being readied up for a launch, so you can expect that as well.

It’s a long shot, but a tablet from Motorola could also be something that we’ll get to see next week. We can safely rule out the possibility of the second-gen Moto X and Moto G smartphones getting refreshed since they were released just a few months back.

We might not be in line to receive the deliveries that Motorola will be sending out on February 25, but we’ll bring you all the details regarding whatever is unveiled on that day.