Motorola talks wearables at MWC 2014, says Moto Maker will be available in Europe

Motorola didn’t have anything major to offer at the MWC 2014, but the company did make some pretty interesting announcements. Apart from its plans of bringing the Moto X to India and Australia in the next few weeks, the company also wants to make its Moto Maker service available across Europe and other locations. Then there’s the possibility of multiple wearable devices from the American OEM.

At the company’s press event during the MWC 2014, SVP Product Management, Rick Osterloh, disclosed that Motorola will make its Moto Maker accessible in Europe. According to Engadget, the service will go live in Q2 2014 and it will be initially available in the UK and Germany followed by various other countries.

Motorola also disclosed its plans in the wearables category. The company is currently working on a smartwatch which will be its second. According to a tweet from the company’s official account, the device will be unveiled this year itself and its focus will be on two key factors – Style and battery life. Famous leaker EvLeaks weighs in with a possible name for the accessory, the Quark X.

Additionally, Android Police has managed to get its hands on images of a prototype smartwatch which was being developed by Motorola for Google. This device is the rumored to go by the codenames Gem and Google Watch. There’s no confirmation on whether Motorola will continue to develop this accessory or start fresh and the Mountain View giant is said to have now teamed up with LG for its upcoming smartwatch. Also, Motorola previously hinted at the possibility of a $50 smartphone. 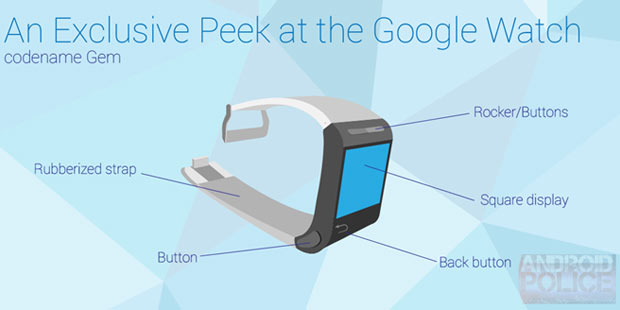 By the looks of things, Motorola could be reshaping itself with the Lenovo acquisition.