The Sol Republic Deck Bluetooth speaker launched in association with Motorola along with the Moto X in the US has been put up for pre-order for a price of $199.99. As of now, potential buyers can only reserve the accessory through the official Sol Republic and Motorola websites, but it will soon be made available via retailers like RadioShack, AT&T, Best Buy, Verizon and Target for the same price.

This stylish mobile audio peripheral is slated to come in multiple finishes that include vivid red, lemon lime, gunmetal and electro blue. One of the key highlights of the speaker is that it has a wireless range of about 300 feet so users can easily control music from a distance. It boasts of something called as Heist Mode that allows as many as 5 people to connect their mobile devices to the accessory at once. All the connected members can take turns to control and play tracks of their choice. 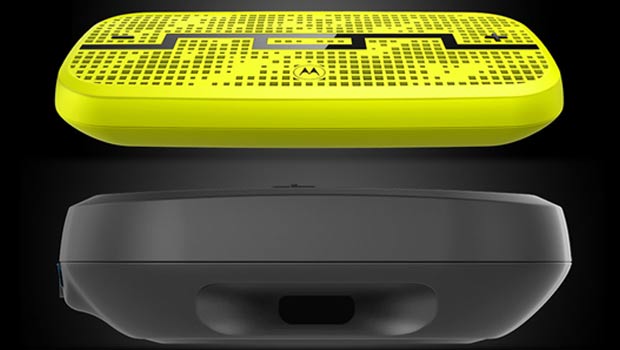 Thanks to its 360-degree Full Sound, this Deck Bluetooth speaker transmits music in all directions in a room. To make the most of the aforementioned Heist Mode, you can connect a mobile device to it via Bluetooth or NFC and the peripheral’s backlit logo’s color changes to indicate who is controlling the music.

Deployed with R2 Sound Engines, the Motorola- and Sol Republic-branded speaker boasts of a bass port, an amplifier and a powerful lithium-ion battery amongst others. The onboard connectors can be utilized for tethering other audio systems to the peripheral and there’s also an option to daisy chain its multiple units. And if that’s not enough, the gadget even doubles up as a speakerphone. 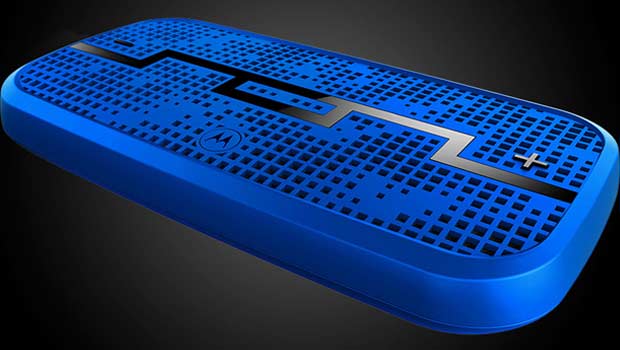 As we already said, the Deck Bluetooth speaker can be pre-booked for a price of just under $200.