Looks like it’s finally time for Motorola’s flagship to get its successor in India in the form of the Moto X Play. A teaser campaign for the same has been started by the company, thus indicating that the launch is right around the corner. Also, it seems as though the firm will be giving the higher-end Moto X Style (Pure Edition in the US) a miss in India for now.

Motorola is using its Twitter account for teasing the arrival of the Moto X Play in the country. It has tweeted an image which shows the striking rear surface of the handset with the accompanying words reading ‘Your Perfect Partner is right around the corner.’

The company is touting the long battery life of this handset, having stressed on the claim of its 30-hour cycle. Motorola has blessed it with a 5.5-inch 1080p full HD monitor and an octa core Qualcomm Snapdragon 615 processor that’s assisted by 2GB worth of RAM.

A downside of this phone is that it does not grab as basic a feature as a gyroscope for some ungodly reason. This eliminates the Moto X Play from having the ability to switch on its flash light when a double chop gesture is performed. This trait is available on most other Moto handsets out right now.

A quick glance at the key specs of the Motorola Moto X Play:

There’s no proper release date in sight for the Moto X Play in India, but we’re guessing Motorola will be revealing crucial details about it any time soon; so stay tuned. 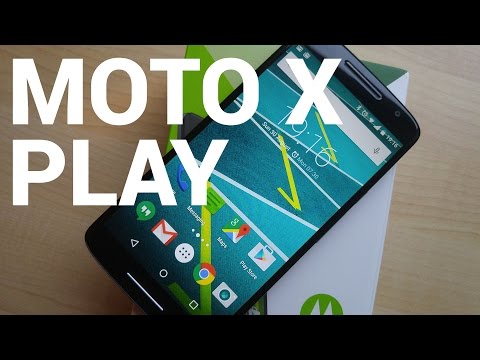