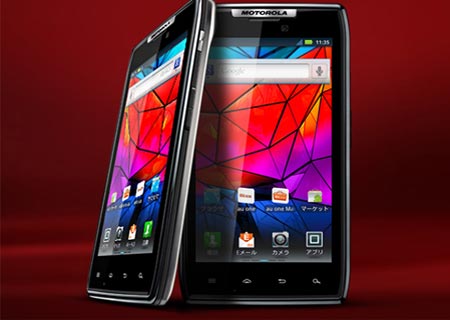 With the announcement of the Motorola Razr Developer Edition smartphone, potential users in Europe are most like to benefit from the unlocked bootloader that is slated to come bundled with the handset. What’s more, the device is also expected to reach the U.S. in the coming months.

By meeting carrier and regulatory obligations, Motorola plans to fulfill the needs that are apparently being expressed by the developer community. Said to be the manufacturer’s most in-demand product, this variant of the Razr seems to be no different than the one already available. Based on the official specifications sheet, the developer model also features a 1.2GHz dual core processor and dual channel RAM storage. 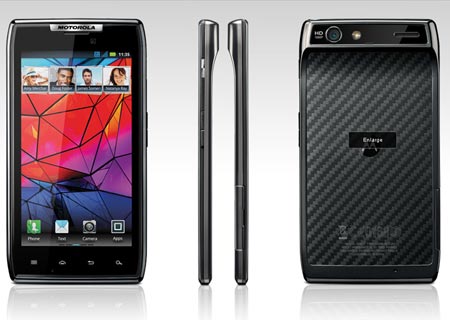 A post on the official Motorola blog read as, “We have some news for the community of people interested in unlockable/relockable bootloaders. Today, we announced a step forward in Europe with the availability of an unlockable version of our most in-demand product: the Motorola Rarz Developer Edition. This solution allows us to continue meeting our carrier and regulatory obligations, but also meets the needs being expressed by our developer community.”

In addition to the aforementioned components, the smartphone is equipped with a 4.3-inch Super AMOLED Advanced qHD display that portrays a resolution of 540 x 960 pixels. Also fitted within 130.7mm x 68.9mm x 7.1mm dimensions are 1080p full HD quality video recording through the rear facing 8MP camera, 16GB of internal storage. And the rugged form factor is partially made out of Kevlar fiber.

The Motorola Razr Developer Edition price tag reads as €499.00 and it is available for post-purchase in Europe from the Motorola Shop. This smartphone is also expected to reach the U.S. sometime in the coming months through the manufacturer’s global developer network, MotoDev. Price details for the latter country are currently not specified.