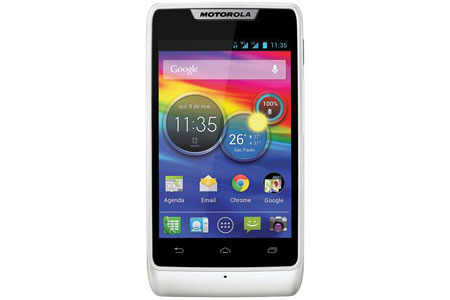 A price for the Motorola Razr D1 and the Razr D3 has been announced and the two new Jelly Bean (4.1) phones come with the promise of an upgrade to the next version of Android. This is seen as preparedness for the future. Are we talking Key Lime Pie here? Anyway, the handsets have been launched and the former can be purchased in the South American country, while the latter should touch down in the coming weeks.

The Razr D1 is the lower of two and comes with a 3.5-inch display. There will also be a single core processor running at a clock speed of 1GHz. Great battery life, it is claimed, accompanies the device’s 1,785mAh power unit, although exact usage stats and figures haven’t been provided. Being low-end, a webcam doesn’t make it to the device’s front panel. 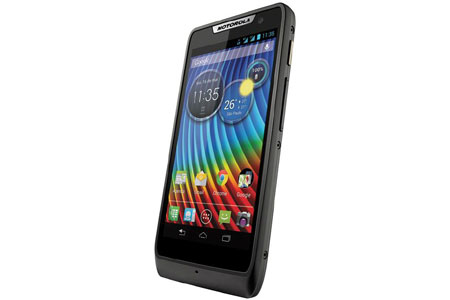 The Razr D3 puffs out its chest a little more. This one does have a front-facing snapper, although details on that haven’t been revealed. There should be a dual core processor running at a frequency of 1.2GHz under the hood, while its 4-inch touch screen is coated with scratch-resistant Corning glass. And a battery of 2,000mAh capacity separates the phone from its smaller sibling.

Then there are a few specs that both smartphones share. The D1 and the D3 can be picked up in both single and dual SIM variants, and they incorporate some advanced camera features as well, such as a BSI sensor and HDR imaging, for better results in low light. They also share 1GB of RAM and 4GB of internal space, expandable by as much as 32GB via a microSD card. 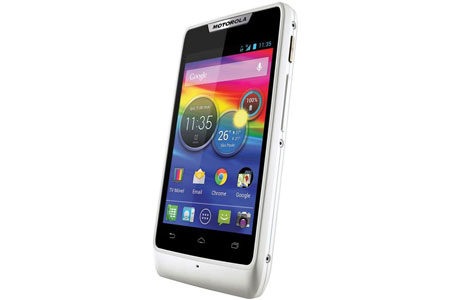 And then there’s the company’s exclusive Circles widget, allowing quick access to such things as news, weather conditions, the time and others. Additionally, both offer a choice between black and white color schemes and include an MP3 player and FM radio. SmartActions helps improve battery life between charges.

The Motorola Razr D1 is now available and can be purchased for an RRP of 549 Brazilian Real (BRL) from online sales channels, while the Razr D3 will come to the country in several weeks’ time for 799 BRL. 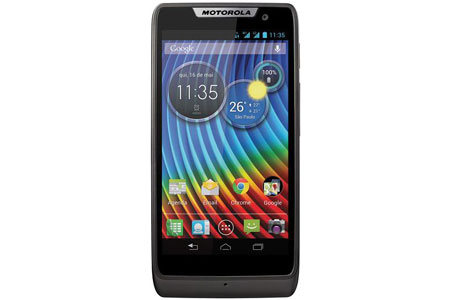