Apart from a successor to the Moto X, Motorola is also planning to launch new versions of the Droid Maxx and Mini smartphones which will obviously be exclusive to Verizon in the US. Both handsets have been tipped to come with the Snapdragon 801 SOC, but their launch date is unknown.

This information comes via the famous @evleaks who has also mentioned that the Droid Maxx and Mini successors will also go by the codenames Abbagoochie and Valocia, respectively. Not much is known about the handsets apart from this information, albeit Motorola is most likely to stick with the same strategy it used for the current models. 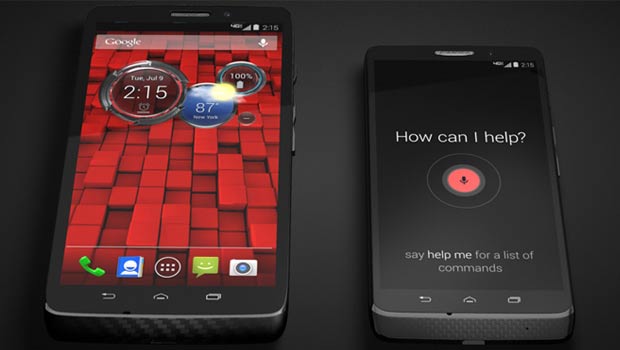 The future Droid phones should feature the same components as the rumored Moto X+1 which is the upcoming flagship. The large screen options will have 1080p panels, while the mini phone will most likely remain at 720p HD. Additionally, you can expect to find the Verizon-exclusive devices to come with rugged designs, most notably Kevlar exteriors.

Back in October last year, reports of a Droid Ultra successor also surfaced. Rumor has it that the company is currently developing the smartphone under the Quantum codename. There’s also word about the Xplay phablet which will carry a 6.3-inch display. And recently, an unknown Motorola smartphone was spotted at the FCC.

Leaked specs of the Moto X+1:

We expect to see the new lineup of Motorola smartphones including the next Droid Mini, Maxx and Ultra by the end of September.