In a shock move, Google has gone ahead and announced the sale of Motorola Mobility to Lenovo at a price of 2.9 billion. This comes nineteen months after Google itself had purchased the company at a mind-numbing sum of $12.5 billion. Among other things, this move means Lenovo gets an ultra-swift platform for entering the smartphone market in the US.

The ownership of the Motorola Mobility brand and trademarks as well as over 2,000 patent assets is what will be grabbed by Lenovo at this price. However, Google will still be retaining Motorola’s Advanced Technology and Projects group. Thus a ‘vast majority’ of the company’s patent portfolio including current patent applications and invention disclosures will remain in ownership of Mountain View. 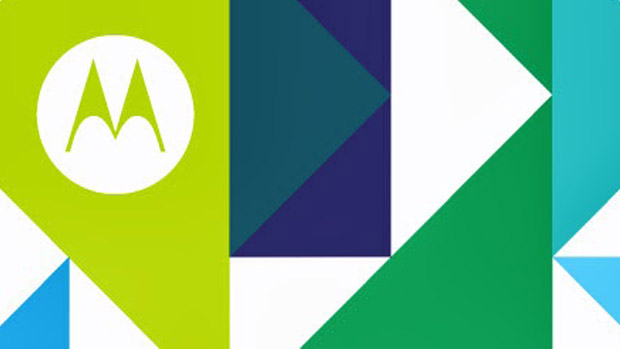 The purchase price of $2.91 billion has been divided into three parts. While Lenovo will be paying Google $660 million in cash, it will be buying $750 million worth of the company’s stocks. And the remaining amount of $1.5 billion will paid out over three years.

The deal will surely help Lenovo make headway into the US, and the Motorola brand means it won’t have to worry about acquiring much leverage either. Following a successful rebranding, Motorola released two of last year’s most talked about phones in the form of the Moto X and the Moto G. And now there are even talks of a third device being prepped up by the company as a $50 smartphone.

Another promising idea from the company is the Project Ara modular phone, which has surprisingly not been sold in the deal. This means, Google still has ownership of this Motorola technology, and it seems the company has something planned for it.