Motorola’s finally unleashed the Moto Z, Moto Z Play, and Moto Mods in India a couple of months after the series made its international debut. The modular handsets will be sold via Flipkart and Amazon starting from 11:59pm on October 17.

There’s no word on the availability of the Moto Z Force in India as yet. The Moto Z and Moto Z Play will set you back by Rs 39999 and Rs 24999, respectively. The headline-grabbing aspect of the phones is its modular abilities. Both phones can snap on any Moto Mod and instantly gain the accessory’s powers. 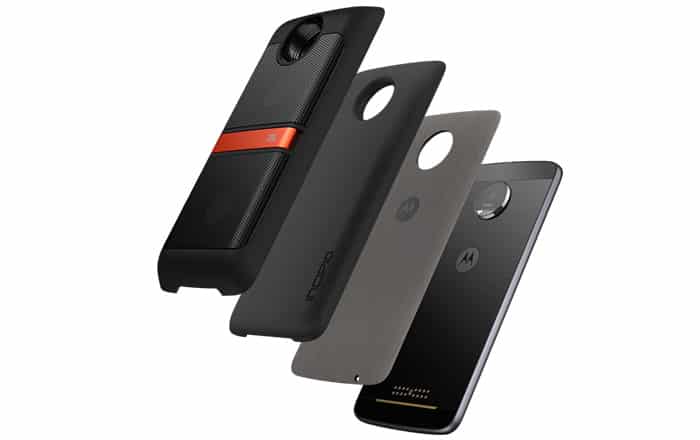 For instance, attaching the Hasselbad True Zoom mod will transform the Moto Z into a point-and-shoot camera with a 13MP lens, 10x optical zoom, Xenon flash, and physical shutter button. The Moto Mods won’t come cheap though, with the aforementioned one going for Rs 19999 if bought solo or Rs 14999 if bought alongside the new smartphones.

A quick summary of the specifications of the Motorola Moto Z:

Motorola is also going to sell the Wood and Ballistic Nylon Style Shell at Rs 1099 or Rs 899 bundled and Rs 1599 or Rs 1299 bundled. Once again, the Moto Z and Moto Z Play will be up for grabs starting from October 17 via Flipkart and Amazon India.