Motorola has announced a new promotion through which it’s offering a sweet discount on purchases made through its own website in the US. The company has revealed that starting February 2, it’ll offer a promo code which will land customers a discount of up to $140 on the overall purchase.

A post on the official blog notes that if you buy stuff worth $499.99 or more, you’ll be entitled to $140 off, while a minimum $249.99 in purchases will land you a $50 discount. The reduction will be delivered through a promo code which you’ll have to apply for in advance. You’ll be able to pick up Motorola devices or accessories including the new Moto X flagship and the Moto 360 smartwatch with this offer. 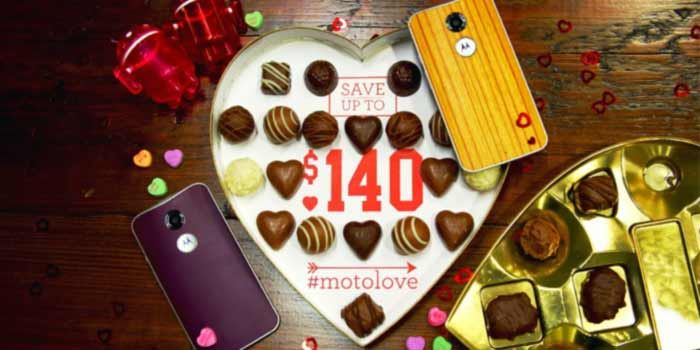 Motorola says that you’ll have to register for the discount by simply leaving your contact information and email ID where you wish to receive the on-time-use promo code. You’ll be able to sign-up on February 2 from 11am to 11:59pm CT and will have until the end of February 14 to redeem the offer after which it will become invalid.

And if you miss out on the deal, there’s a secondary offer which takes place on February 3. You won’t need to register for this promo as a discount of $100 on $499.99 worth of purchases or $35 off on $249.99 will be applied site-wide. Motorola further notes that you won’t be able to pick up the Nexus 6 with this offer and there are other restrictions as well, which have been detailed on the official blog post.

For reminder’s sake, registrations for the promo code on Motorola’s website commences on February 2 at 11am.