The Motorola Moto X smartphone that has been in the spotlight for quite some time now and is slated to be introduced in the US on August 1, will reportedly be available for a starting price of $299 on-contract. The aforementioned amount is for the 16GB model and this Motorola gadget’s 32GB version is expected to be slapped with a retail tag of $349 with a user agreement.

Google may not have revealed anything with regards to the price details of the Motorola Moto X as yet, but the guys over at Phone Arena seem to have learnt about it via their Chinese sources on Weibo. Slated to arrive as variants with 16GB and 32GB onboard memory, the handset appears to be as affordable as the Nexus 4 from LG. And considering that the tech giant is the parent company, we will not be surprised to see the device up for sale through the Play store in various nations across the globe. 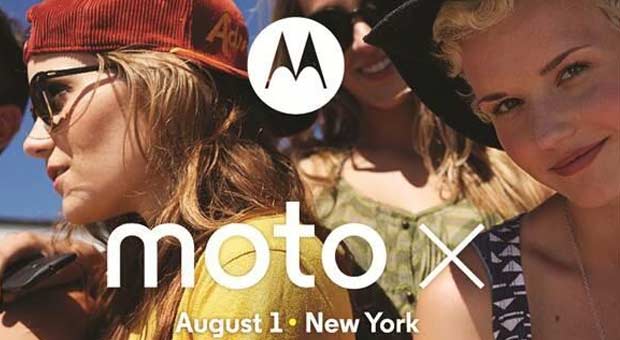 Let’s quickly run through the purported specifications of the upcoming device. The grapevine is abuzz with speculations hinting towards the presence of the Android Jelly Bean 4.2.2 OS, but the Mountain View-based company may just decide to introduce the version 4.3 of the mobile platform with it, for all we know. Its internal working may be carried out under the supervision of an S4 Pro MSM8960DT dual core processor ticking away at a speed of 1.7GHz.

This chipset should be accompanied by an Adreno 320 GPU as well as 2GB of RAM and you can expect the smartphone’s 4.7-inch display to render visuals in 720 x 1184p resolution. A 10.1MP camera and a 2.1MP webcam are likely to be fitted on either side of the handset and a 2200mAh battery may be responsible for keeping it powered up for usage time of at least an entire day.

If these rumors are anything to go by, the Moto X smartphone’s 16GB and 32GB models will be up for sale in August for the aforesaid prices.