After getting yet another price cut in India earlier this month, the Motorola Moto X second generation smartphone is being discounted yet again. The phone was previously retailing for Rs 24999, but can now be picked up for as low as Rs 21999.

The new retail tag is part of a special discount from Flipkart and this will be a limited period offer. There’s a good chance that the company might make the drop permanent and considering the number of times the Motorola Moto X 2014 smartphone has been discounted, we’re pretty sure the OEM wants to sell off as much stock as possible.

It’s no secret that a new flagship, possibly called the Moto X third gen, will go official in September during the IFA 2015 expo. The aforementioned amount is for the 16GB option, while the 32GB model will set you back by Rs 24999. 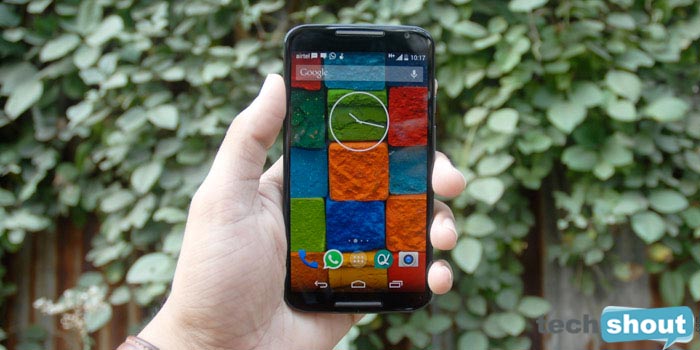 You’ll also be able to purchase the bamboo and leather options on discount as they’ve been listed at Rs 23999. Despite it being fairly old, the Motorola smartphone is still a great pick. It comes with pretty beefy hardware and also runs on the latest version of Android which is 5.1 Lollipop. The update was recently rolled out to the device.

While there’s no specified end date for the discount on the Motorola Moto X 2014 smartphone, we could see the promotion get closed tomorrow as Flipkart is holding a 2-day sale for other devices as well.