The much-awaited Motorola phone, the Moto X, that was released on August 1 in the US and is slated to be made available by the end of this month or early September, doesn’t plan to arrive in Europe at all. Motorola had announced at launch that apart from the US, the device will set foot in Canada and Latin America around the same time and its global availability information will be revealed at a later date.

This company’s representative from the UK spoke to the guys over at Pocket-lint and confirmed that the phone will conspicuously be staying away from the European continent. Nevertheless, those who were eagerly awaiting the device need not be disappointed as the Google-owned OEM will be introducing multiple ‘cool and exciting’ gadgets in this range. But of course, nothing has been revealed about any of these future products and the source of the news has even refrained from mentioning the exact time frame during which the smartphones will grace the markets in the said continent. 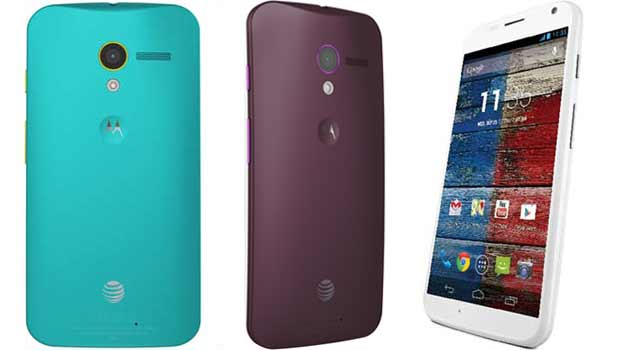 As the Moto X is being assembled in the US, the conglomerate is giving users the option to customize their devices with their choice of colors, accents, memory capacity and more. They can also get their names or a personal message etched on the smartphone. Powered by the Android 4.2.2 OS, the phone featuring a 10MP camera and a 4.7-inch AMOLED touchscreen, boasts of some really advanced voice recognition technology. The driving force behind the handset is a 1.7GHz dual core processor as well as 2GB of RAM and it employs a 2200mAh battery too.

It carries an contract-bound price tag of $199 in the US and will be released through all the major carriers.