Motorola Moto X gets yet another price cut

The Moto X’s history is littered with discount promotions and price cuts of all kinds so much so that many have practically forgotten what its original cost was. And here’s yet another chance to lay your hands on a cheap Moto X phone.

Motorola has docked $70 off the price of the smartphone which carries a tag of $329.99 or $379.99 post-discount depending on whether it’s the 16GB or 32GB capacity you’re hankering after. You get to customize your device too, but you’ll still have to shell out $25 extra for the wooden back cover option. 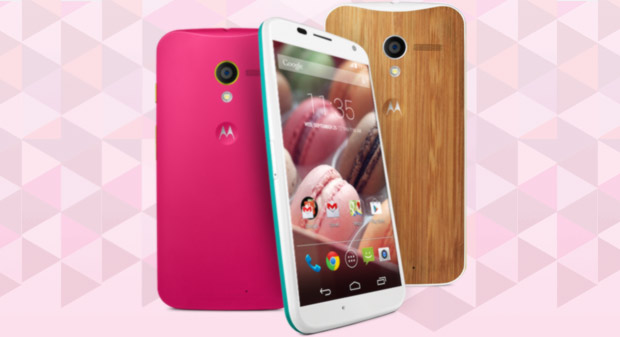 The cheapest Moto X deal through official channels for developers is also the $70 cut on the handset. The 32GB Developer Edition device has now been marked down to $379.99 for both the Verizon-specific and GSM models, the latter of which will work on T-Mobile and AT&T in the US.

Unlike the Motorola Moto G, this one boasts of better features such as 2GB of RAM, a 4.7-inch display, a 10.5MP main camera, a 2200mAh battery and so on. Admittedly, the dual core processor is a wee bit of a letdown. 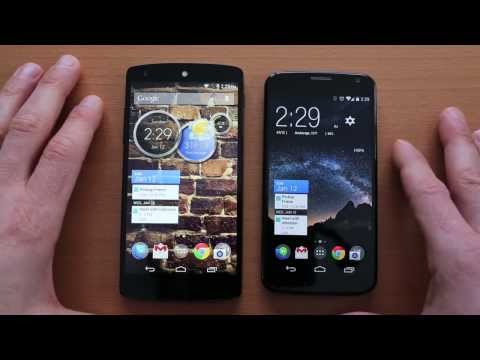 Do note that the promotion applies if you want to get a cheap Moto X off contract. The sale ends on February 14. You can get it for as low as $49.99 with a customer agreement.

Facebook
Twitter
Pinterest
Linkedin
ReddIt
Tumblr
Flip
Previous articleHTC M8 (One 2) poses for the camera, its pictures leaked on the web
Next articleLG G Flex is finally ready for official India launch, but is the price right for the market?