The Moto X arrived in the UK earlier than expected and it has gone on sale through multiple retailers for around £380 unlocked and SIM free. Various carriers are also offering the smartphone, but if you’re looking for a good deal, Clove has discounted the price of the smartphone. You’ll be able to pick up the device for just £299 with deliveries slated to commence on February 3.

The Moto X was expected to arrive at Clove on January 30, but a delay which involved a software update, has pushed its availability back by a few days. Those who have already pre-ordered the smartphone through the retailer at full retail price will also be entitled to the discount. The additional amount will be refunded to all customers before the device ships. 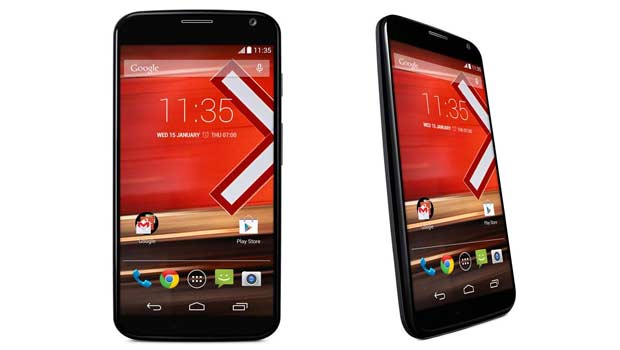 Motorola has also launched the Moto G in the UK which is a cheaper version of the flagship Moto X. Both handsets are powered by Android 4.4 KitKat. In recent news, Google has unexpectedly sold Motorola to Lenovo at $2.9 billion.

The Moto X is only available in black through Clove. The white model is apparently exclusive to Phones4u for a period of 3 months. Also, UK residents won’t be able to customize the handset through the Moto Maker portal.

Here are the key specs of the Moto X: