Motorola Moto G shows up in India via an online retailer, starts at Rs 15,137

The Motorola Moto G has already been announced for India, but it is yet to officially go on sale in the country. However, an online retailer called shopyourworld.com doesn’t have the patient to wait until then and has already put the device up for sale. Both the 8GB and 16GB versions of the gadget are currently in stock.

As we already know, the device falls in the mid-range category and fails to burn a hole in customers’ wallets. The Moto G’s 8GB variant has been priced at Rs 15,137, whereas the 16GB model expects potential buyers to part with an amount of Rs 17,089. It makes the most of the Android Jelly Bean 4.3 OS and will receive the KitKat 4.4 update in the near future.

Its front panel is dominated by a 4.5-inch edge-to-edge touchscreen which is said to be capable of rendering visuals in HD resolution. The display is also accompanied by a 1.3MP camera meant for facilitating video conferencing and clicking selfies. On the flip side, you will find a 5MP snapper complete with common features like flash, video recording, digital zoom, HDR, panorama mode, burst mode and much more. 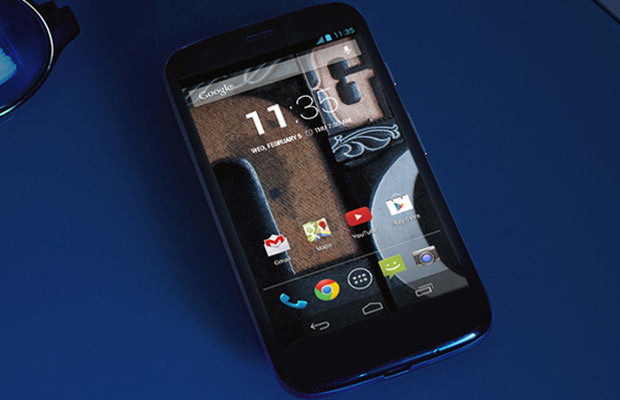 Key specifications of the Motorola smartphone:

The Motorola Moto G can now be ordered through shopyourworld.com in India.