News is out that the affordable yet feature-packed Motorola Moto G is all set to make its debut in India later this month, taking on established smartphones from the likes of Micromax, Lava, Xolo and more. No official release date is available at the moment, but it has indeed been confirmed that it will be launched during the last week of this month.

Motorola has partnered with an undisclosed distributor to bring the Moto G into India, according to Times of India. The most important aspect about this phone however is bound to be its price. Although no final cost can be quoted as of now, Motorola has mentioned that it’s going to adopt a ‘price competitive’ approach towards the product. 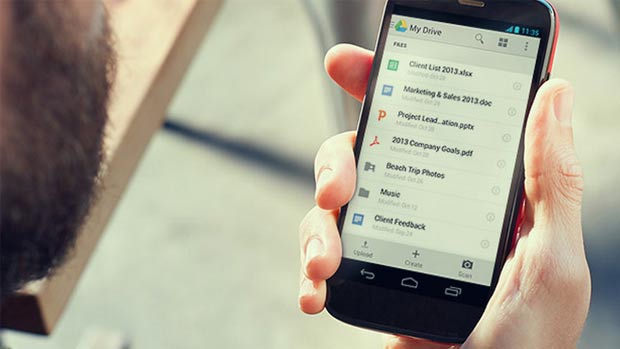 The unlocked Moto G sells in the US at $179 (8GB) and $199 (16GB), and although the converted values come up to Rs 10,995 and Rs 12,224 respectively, the prices are of course set to be more than that due to various business factors. It should be noted that the dual SIM model of the phone will be released in India. There’s still no word on whether or not its customization options will be made available though.

The Motorola Moto G is a cheaper cousin of the Moto X which has been grabbing immense popularity in North America since it was released there in August last year. This latter device is now also slated to hit the UK in February.

Take a look at the specs of the Moto G here: