Motorola Moto G makes an early entry in the US, in time for holiday rush

The much impressive yet cheap Motorola Moto G has been made available in the US earlier than expected, since it was announced to have been aimed at a January release. As was known from the start, the device is being sold at $179 and $199 in the form of 8GB and 16GB models, respectively. These deals of course do not kick in any carrier contracts, SIM locks and even proffer unlockable bootloaders.

The initial launch of the Moto G took place in Brazil and some parts of Europe. And the January rollout will bring the device to India, the Middle East and other Asian counties in dual SIM form as well. In all, 30 countries will be getting it in 2014. 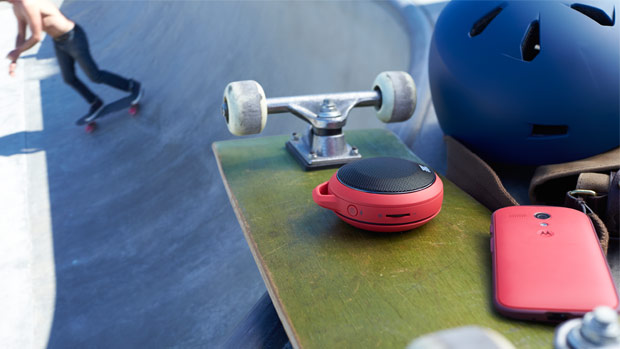 The Motorola Moto G comes equipped with a 4.5-inch display sporting a 720p HD resolution, and offering a pixel density of 329ppi. Despite its low price, it runs on a quad core 1.2GHz Qualcomm Snapdragon 400 processor and features 1GB worth of RAM. Two storage options – 8GB and 16GB – are available, but there’s no scope for further expansions.

The device ships with the Android 4.3 Jelly Bean OS, but will be updated to KitKat in January itself. The camera department is where it lags behind a little, since there’s only a 5MP rear snapper fitted onto it, apart from a regular 1.3MP front camera. The Moto G features a 2070mAh battery which is capable of rendering 24 hours of juice with mixed usage. 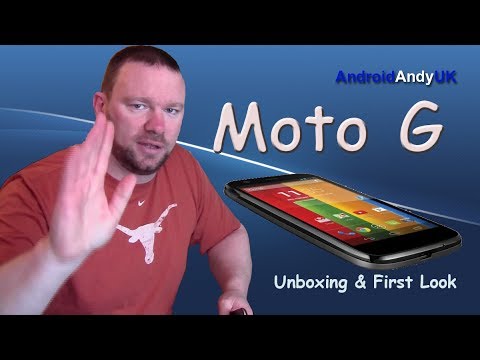 Right now, the Motorola Moto G can be purchased in the US through its official site at the prices we’ve motioned above. Shipping will begin only next week.