A week before Motorola launched the new Moto G in India, Flipkart announced that it would be running the last sale of the first generation smartphone. Well, fast forward a month later and it looks like the e-commerce website has received new stock of the original handset or it still has inventory leftover from before.

Whatever it may be, one of the greatest budget-friendly smartphones is within your reach once again and it may not be around for long. Both 8GB and 16GB models of the original Motorola Moto G are being offered, but in black only and they’re priced at Rs 8999 and Rs 9999, respectively. 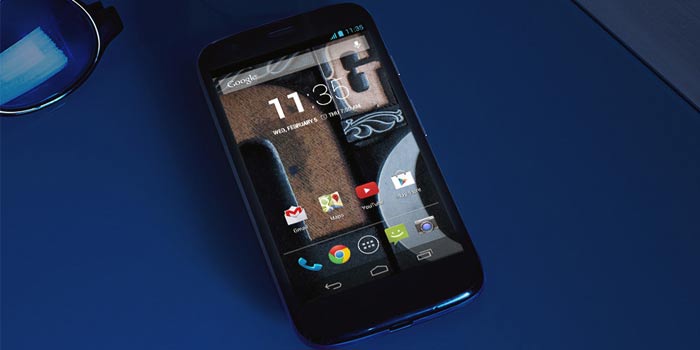 The second generation version is a pretty good upgrade with the screen size being increased to 5 inches, there’s a microSD card slot and the rear camera is now an 8MP one from a 5MP sensor. But if your budget doesn’t stretch to Rs 12999 for the latest model, then the original is your best bet.

What’s more, Motorola has confirmed that the handset will be upgraded to Android L that’s officially known as version 5.0 Lollipop. And while there’s no exact date for the release, the wait isn’t likely going to be long given the company’s speed in releasing previous updates.

If you’re interested in purchasing the first generation Motorola Mot G, head over to Flipkart.