If you needed an official confirmation, here it is – the Motorola Moto G is indeed getting its Android KitKat 4.4.2 update in India. Flipkart is the only retailer offering the smartphone in the country. It sells the 8GB and 16GB dual SIM variant of the handset only, so the software refresh we were talking about yesterday and today’s announcement are aimed at the very same model.

The Moto G was originally released with Android Jelly Bean 4.3, though the plan was to eventually give it a KitKat treat. The news about the update comes close on the heels of today’s leak which says that post-February 2014, Google will be giving devices running older versions of Android the stink eye. 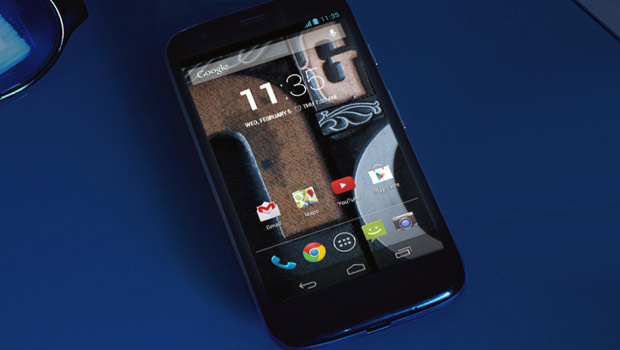 The KitKat upgrade for the Motorola smartphone has already reached users in the US and it popped up in Malaysia too recently. Meanwhile, forget about laying hands on the device anytime soon if you live in India. Flipkart is noting ‘Ships in 10 to 20 days’ on the Book Now page hosting the Moto G’s 16GB capacity.

It’ll be a wait of 6 to 12 days should you wish to grab the 8GB handset. A few days after the initial rush to order the phone fizzed off when it ran out of stock, the retailer notified us about a fresh haul and guess what? It was out of stock again before we could say ‘Holy Smoke!’