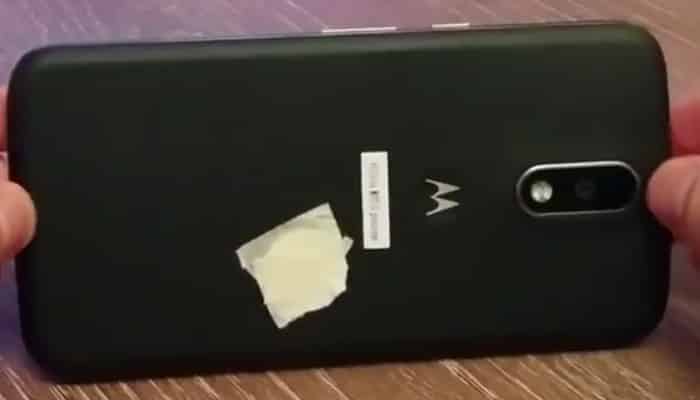 It’s only been a day since the last batch of rumors regarding the Motorola Moto G (4th gen) were out of the oven and there’s already a hands-on video showing off the handset in all its glory. The phone in question matches what we’ve seen of the device so far, except for one crucial difference.

To recall, rumors have indicated that the Motorola Moto G (4th gen) will be carrying a physical button which is set to do double duty as a fingerprint scanner. Most of the images which have gotten leaked till date back up this assertion. However, the smartphone in the new video clearly doesn’t have a button on its front surface.

This is pretty confusing, especially considering the fact that Lenovo itself had promised that all Motorola offerings in 2016 would sport fingerprint sensors. One explanation for the difference is that the phone depicted in the video is the regular Moto G (4th gen) and the previous pictures were of the enhanced Moto G4 Plus.

Still, it would be strange to grant only version a physical home button. Another explanation is that Motorola is kicking around several prototypes at the moment and the one in the video could be an early one. It’s also possible that the button had been photoshopped, a theory which has been picking up steam given the slightly odd angle of the sensor.

Going back to the video, the Moto G (4th gen) in the footage features a bigger display than the current G series and is even compared with a 2014 Moto X to illustrate the point. It’s seen running on a pretty clean version of Android, presumably Marshmallow. The handset’s bottom can be spotted briefly, but there’s no way to tell if it’s a USB Type-C or microUSB port.

The Motorola Moto G (4th gen) will allegedly be priced at 240 Euro and the Moto G4 Plus at 280 Euro. Rumors so far have pointed towards a May launch date for the two.