Motorola’s most successful smartphone has just gotten a lot better with the Moto G 4G model going official. Along with LTE connectivity, the handset also tags along a microSD card slot for memory expansion, making it the perfect affordable smartphone.

The Moto G 4G is basically the same as the original model where design and specs are concerned. Android Central notes that the LTE enabled phone will continue to come in 8GB and 16GB options, but there’s no word on how much external memory the device will support. You can expect 32GB at the least. Earlier today, the smartphone was listed on Amazon, but was pulled down soon. 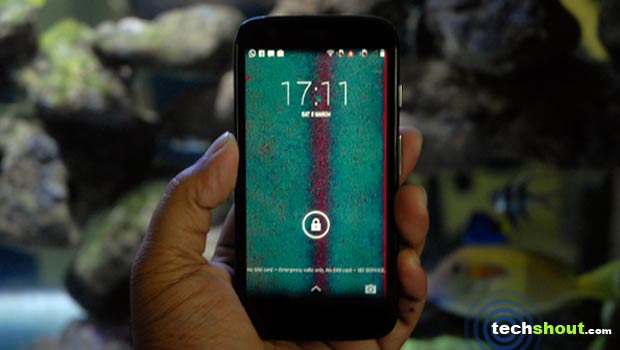 There’s a lot to love about the Moto G smartphone. The device is a hot seller around the globe especially in India and it’s one of our most recommended budget Android smartphones. Speaking of which, the company has also launched the Moto E handset which costs around half the price. The device has gone official in India and the UK featuring a 4.3-inch display, a dual core processor, Android KitKat, a 5MP camera and other decent features.

The Motorola Moto G 4G will go on sale in the US and the UK in the coming weeks. The phone will be available unlocked and SIM-free in the usual shades of black and white tagged at $219 and £149, respectively. 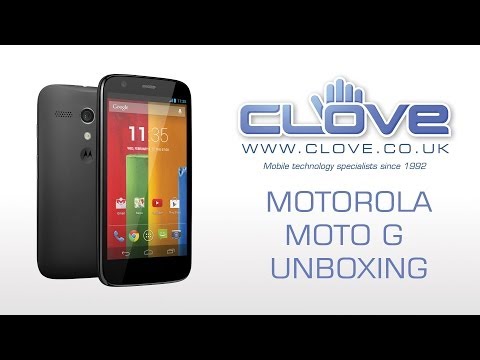 Here are the key specs of the Moto G 4G: