At long last, a 4G version of the new Motorola Moto G smartphone has been made official and the handset is already up for grabs, but only in Brazil. China is also getting the phone and we might see it reach other markets in the coming days.

So what’s new in the Motorola Moto G 4G (2015 model)? Like its predecessor and the LTE variant, the new iteration merely has the added connectivity support. Well, the Lenovo-owned company did take things a bit further by offering dual SIM card support. And it has also thrown in a larger capacity battery to deal with the higher power consumption from the LTE modem. 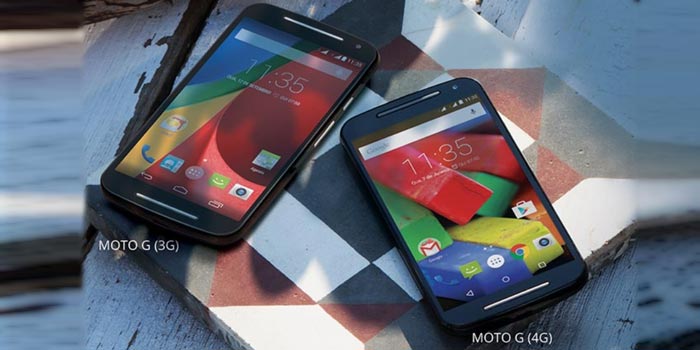 The new power pack is rated at 2390mAh and it should make a noticeable difference in activity time. With the larger battery onboard, Motorola’s best-selling budget phone is now 6 grams heavier. GSMArena notes that the handset will only come in a 16GB storage option and there will be a microSD card slot for memory expansion.

The front has the same 5-inch HD display with dual stereo speakers. And while we were expecting Motorola to bump the processor to a 64-bit Qualcomm release, the same 1.2GHz quad core Snapdragon 400 chip can be found on the inside. On the upside, the phone is being shipped with Android 5.0 Lollipop which eliminates the hassle of upgrading the firmware. 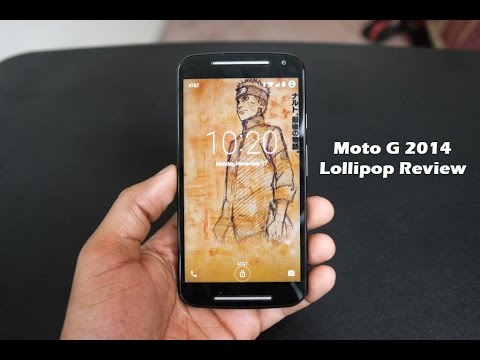