After having gone through a seemingly unending string of leaks, the Motorola Moto G (3rd Gen) has finally been made official. As expected, it exists in the form of two distinct versions that are differentiated by their memory modules.

The price of the new Moto G still remains highly attractive though. Interested parties can grab the 8GB storage variant which comes with 1GB of RAM at Rs 11999, while they can even go for the 16GB model with 2GB of RAM costing Rs 12999. Both these offerings carry microSD card slots, by the way.

One of the highlights of this new Motorola smartphone is its IPX7 water resistance which helps it stay under 1 meter of water for up to 30 minutes. It’s a 4G LTE device bearing two SIM card slots and running the 5.1.1 Lollipop version of Android. 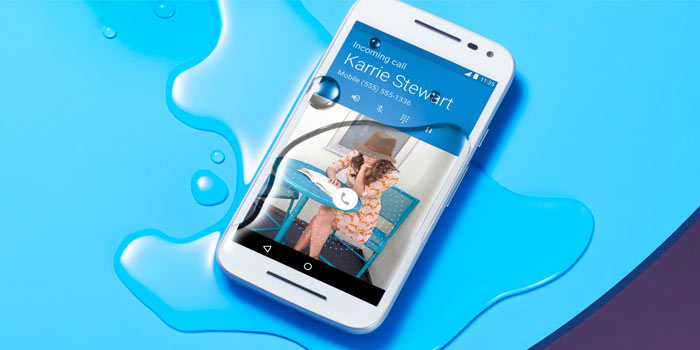 The phone retains its predecessor’s 5-inch 720p HD display which is definitely something that helps keep its price down. Its performance is taken care of by a 1.4GHz quad core Qualcomm Snapdragon 410 processor that’s coupled with an Adreno 306 GPU.

Here’s a neat look at the main specs of the Moto G (3rd Gen): 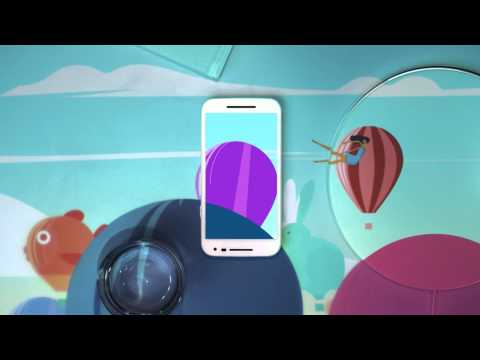 Its rear surface is highlighted by a 13MP snapper that’s assisted by a dual LED flash. There’s a 5MP selfie camera onboard as well, apart from a 2470mAh battery that’s capable of keeping it going all day without needing to charge.

The Motorola Moto G (3rd Gen) can be purchased now through Flipkart where it’s being bundled with a range of different offers to celebrate its launch. It’s available in markets other than India as well, at an equivalent retail value of $179.99. Some territories also get Moto Maker customization support with it.