Motorola is making a new proposition to those who’re interested in purchasing the second-gen Moto E in India. These buyers can consider coughing up Rs 1000 more than what they’ll be paying for the regular model of the smartphone, to get a variant which will support 4G LTE networks in the country.

Yes, the new variant is finally available for purchase via Flipkart at Rs 7999 after having been made available for pre-order on the e-commerce site earlier this month. Both the white and black models can be grabbed right now by interested parties. A few limited-time offers include 10 percent cashback for SBI card holders and free grip shells as well as full cashback for a few lucky winners. 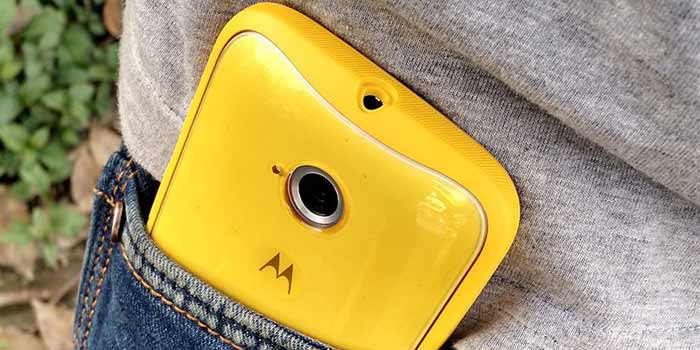 A neat look at the specs of the second-gen Motorola Moto E’s 4G LTE model:

The second-gen Moto E improves upon its predecessor by offering an autofocus rear camera instead of a fixed focus one. Additionally, it even grabs a front snapper, the absence of which had disappointed selfie enthusiasts when its precursor was outed. A bigger display is one more highlight of the new device.

Like we said, the Motorola Moto E with 4G LTE support can be grabbed through Flipkart right now at an affordable price of Rs 7999.