Motorola’s gotten the internet abuzz with a new video celebrating its 44th anniversary, showcasing its evolution over the years. However, it’s not the video itself that’s getting people excited. It’s the possibility of there being unreleased Moto phones hidden in plain sight, specifically the Moto X (2017).

The first few seconds of the video (see below) pass by in a rapidly changing blur of past and present Moto handsets. Slowing things down a bit reveals two unidentified smartphones that resemble the current lineup but differ in particular ways. One of these may be the Moto X (2017) that popped up on rumor mills quite recently.

The device (see above) appears to resemble the Moto G5 at first glance. A closer inspection indicates antenna lines and possible dual cameras, though the latter is unclear since it seems blurred out. A rear-facing speaker can be seen at the bottom-right corner of the back, another unique trait.

Flipping over to the front of the alleged Moto X (2017), the smartphone could be blessed with an LED flash unit to give the selfie camera company. Speculation so far hints that the device will come with a Snapdragon 625 processor, Android 7.0 Nougat, 64GB of ROM, 4GB of RAM, and a 13MP twin snapper setup. 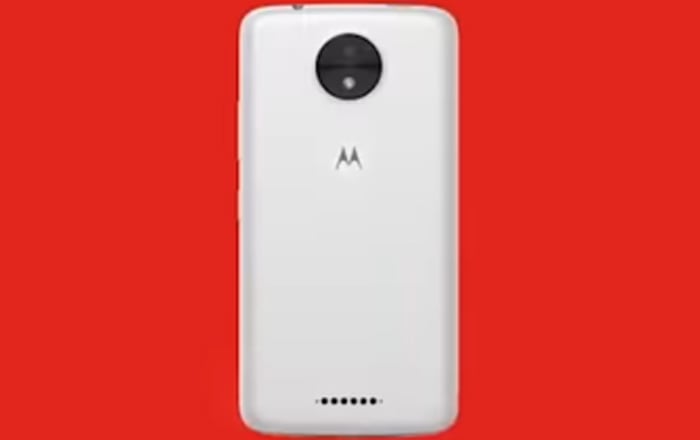 As for the other mysterious phone up for discussion, it could be the Moto C or Moto M (2nd Gen). It bears a similar circular camera module but a more prominent speaker unit on its back. 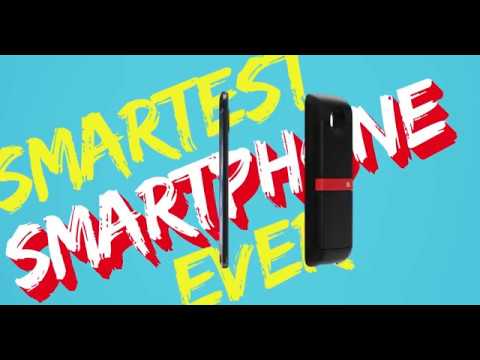