It is now almost confirmed that the next flagship from Motorola will be called the Moto X+1. This fact was given away by the handset’s placeholder listing on the official Moto Maker website recently. The said device has been leaking out into the open quite a lot these days, but this disclosure is caused by its manufacturer itself. Unfortunately though, an actual image of the Moto X+1 still remains out of bounds.

A German site named Mobiflip, did some tinkering with the url of the Moto X on the Moto Maker portal, and got to the page which can be spotted in the image below. As can be seen, the name Moto X+1 is clearly mentioned, but clicking on the button did not result in anything significant. 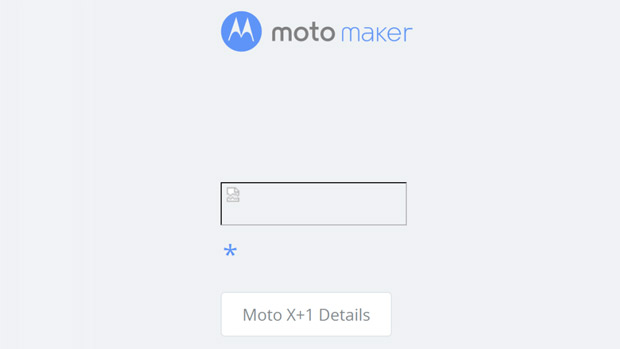 We know that a successor to Motorola’s 2013 flagship is on the cards for late this summer, and we’ve been hearing plenty about it since the past few weeks. Newer customization options including leather backplates are being said to form part of its offerings.

Aside from that, we seemingly have one more Motorola device to look forward to. This phone is supposedly called the Moto E, and is expected to be an affordable dual core smartphone offering a 720p HD display and a 5MP main camera. The May 13 even scheduled by the company for London and New Delhi will apparently see the unveiling of this new fairy. 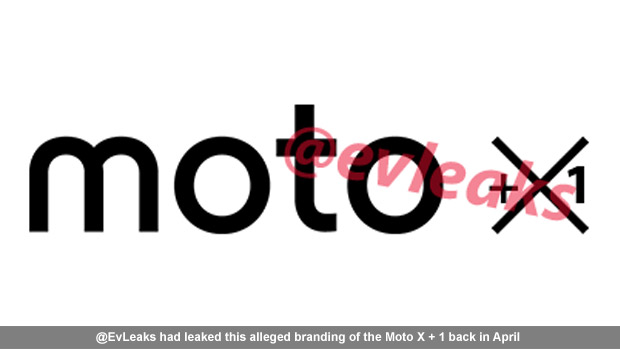 That’s not all for Motorola this year; the Lenovo-owned company is busy prepping up for the launch of its Moto 360 smartwatch as well. Moreover, there are rumors of a phablet being in the works as well. Surely, it does have a lot on its plate for 2014.

Here’s a quick look at the leaked specs of the Moto X+1: