Motorola reveals golden Moto 360 by mistake, covers it up quite poorly

You can always trust Motorola’s own websites to reveal a thing or two about its unannounced products, and same was the case about the Moto 360’s gold colored version recently. The company put up the said smartwatch on one of its portals and once it was spotted by sharp eyes, it went into denial mode straightaway.

The picture right below was the source of this revelation. As you can clearly see, the device in the middle of the upper lineup features a golden dial, while others are seen bearing black and silver bodies that are currently available for purchase. Anyway, the sleuths over at Android Police spotted this newly colored Moto 360 and asked Motorola for a response. 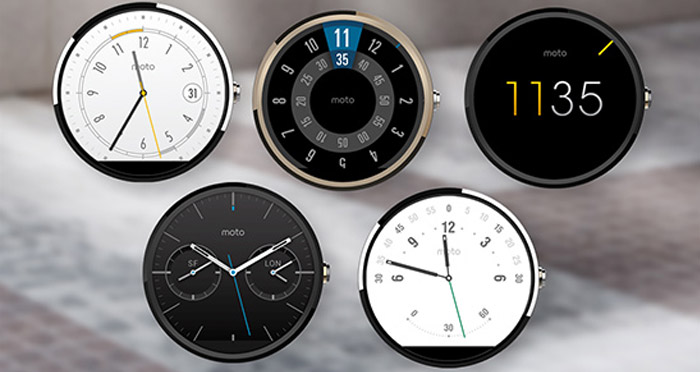 The company did give one, but it followed up its statement with a poor cover-up. The concerned image was first replaced by it with the one on the left-hand side that you can see below. When that didn’t feel enough, it went ahead and did some more Photoshopping on it to make it look a bit more organized. The result is the picture on the right hand side which now occupies a spot on the website in question.

Through its statement, Motorola has made it known that it’s ‘always exploring’ fresh materials, and that it intends to make the Moto 360 available in ‘selection of styles in the future.’ With the upcoming onslaught of Asus ZenWatch and the LG G Watch R, a bit more variety in the 360’s options would definitely help it stay in the competition. 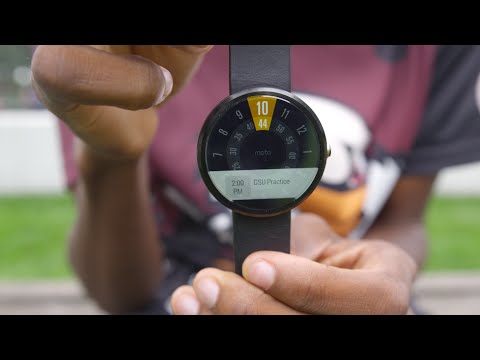