Motorola’s repertoire of mainstream products other than smartphones has received one more addition in the form of the new Keylink accessory. Priced at $24.99, it is actually an ultra-advanced keychain which is aimed at making sure that your phone can be found when it’s lost.

Once you’ve purchased the new Motorola Keylink and attached your keys to it, you will need to pair it up with your Android or iOS devices. This will be done using the Motorola Connect app which is available as a free download on both the Google Play store as well as the Apple App Store. 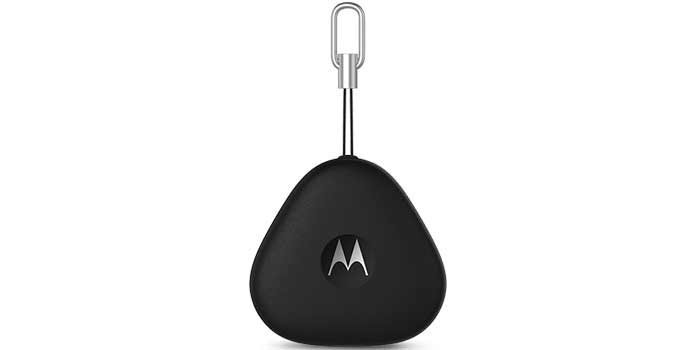 If in case you’re running late and aren’t able to find your phone, all you need to do is press the button on the Keylink, and it will trigger the device to ring from up to a 100 feet away. This also works the other way around; so if your keys go missing in any case, you can power up the Motorola Connect app to make the Keylink ring.

Motorola has also added a special feature to this accessory which will work only on devices running Android 5.0 Lollipop. If you own such a handset and keep your phone locked to protect it from others, the new gadget will automatically unlock it when the phone is nearby it. And if it’s in someone else’s hands, it will ask for the password. The Keylink holds inside it a coin cell battery, which can last for up to a year. 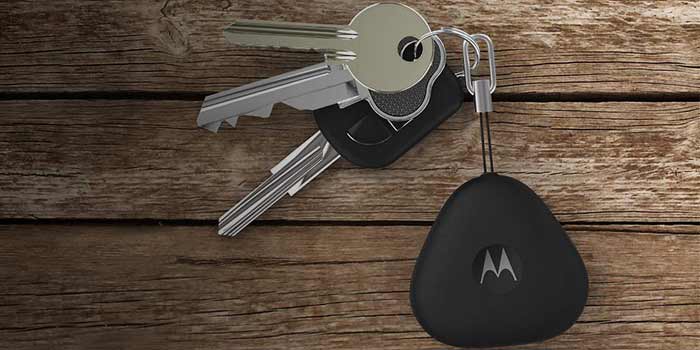 The Motorola Keylink costs $24.99, and will be sold by Motorola as well as T-Mobile in the US. Another related product from the company is the Power Pack Micro which provides similar attributes while also offering the benefits of a power bank.