The Moto Hint from Motorola is essentially a Bluetooth headset, but it’s much more than that if it’s compared with other similar products. The device was launched alongside last year’s Moto X, and has now been updated by the American company, just in time for the arrival of its flagship smartphone for this year.

The new Moto Hint improves over its predecessor in a number of areas. The most important among its fresh additions is a larger battery that enables it to store 70 percent more talktime than its precursor. Moreover, the device has also been provided with an ‘improved fit’ in order to enhance its user experience.

Apart from all this, Motorola has blessed this Bluetooth accessory with improved audio and voice controls as well. This will allow you to easily check your notifications and control apps using the device. But the most important point among all these is its price. 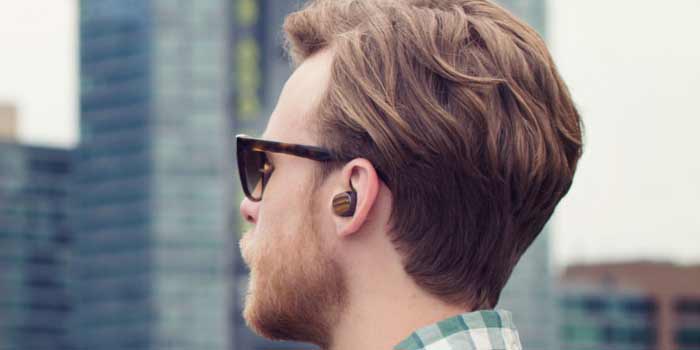 The new Moto Hint is being sold via Best Buy right now in exchange of $129.99. Upon its arrival, its predecessor was priced at a hefty $149.99. The company it seems has decided that it was a tad overpriced during its first outing.

This tiny wireless earbud allows you to control your smartphone via voice, without having to take it out of your pocket. Using it, you can make calls, reply to messages, listen to notifications, get directions and a lot more; all without having to even touch your handset. 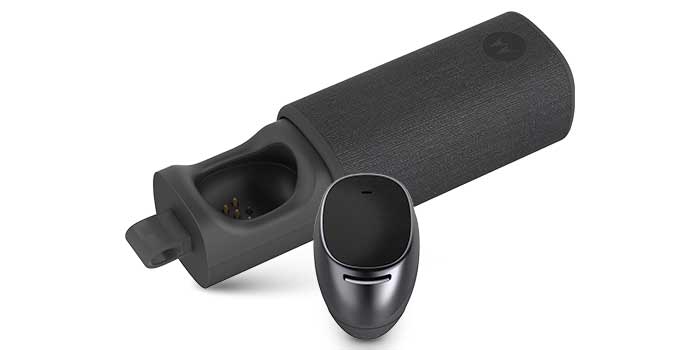 The new Motorola Moto Hint seems like a good buy, given it’s better than its predecessor and also $20 cheaper than its launch price. If you want to go for the old model, you’ll be pleased to know that it can be grabbed for as low as $79.99 right now.