Motorola has refreshed the Moto E handset with all its heart [Update: Price in India]

Update: While there was no word on the Indian release of the second-gen Moto E early on, it has now been confirmed through an official video that it will indeed be sold in the country via Flipkart at the same Rs 6999 price tag which its predecessor was slapped with. This applies to the 3G model which is most likely coming with dual SIM card slots. The release date still remains out of reach.

Original Story: Motorola it seems has done its homework well, for it has granted its Moto E (2nd Gen) smartphone all the things which its budget-based predecessor was found to be lacking. This Android 5.0 Lollipop offering will be released in the form of 3G and 4G LTE variants, and there’s no word yet regarding which one among the two will be launched in India first.

Unlike with the last-gen Moto E, India wasn’t the place Motorola chose to unveil the device. Nonetheless, it has indeed mentioned that the handset has begun its rollout in countries from Asia, apart from those in North America, Latin America and Europe. We’re now waiting for an official announcement from Flipkart, which will evidently be its sole seller in India. 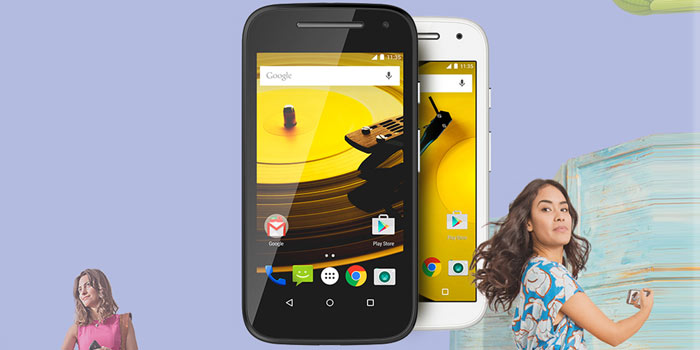 Motorola has announced that this phone’s 3G version will be offered in the US at $119.99, while its 4G LTE variant will be seen selling at $149.99. We already know that at least Sprint and Verizon will be offering the device in its LTE model in the US.

The Moto E (2nd Gen) will run an almost unadulterated version of Android 5.0 Lollipop which will make it easier for its maker to release updates quickly. Moreover, the handset borrows from nifty software features from the Moto X (2nd Gen) as well. While Moto Display lets you glance at notifications and updates without interruptions, Quick Capture lets you launch the camera with just two flicks of your wrist.

Speaking about the smartphone’s camera, a 5MP snapper with autofocus and 720p HD video support has made its way onto the device. A front-facing shooter which its precursor lacked has indeed been pushed into the new offering. This Motorola phone boasts of all-day battery with its 2390mAh power pack, while it grants protection from rough use by means of its Corning Gorilla Glass 3 and a water-resistant coating. 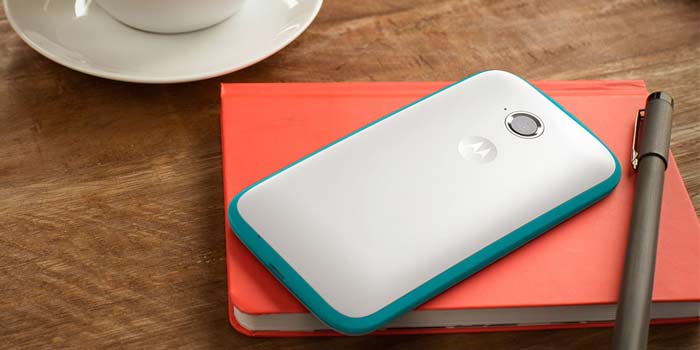 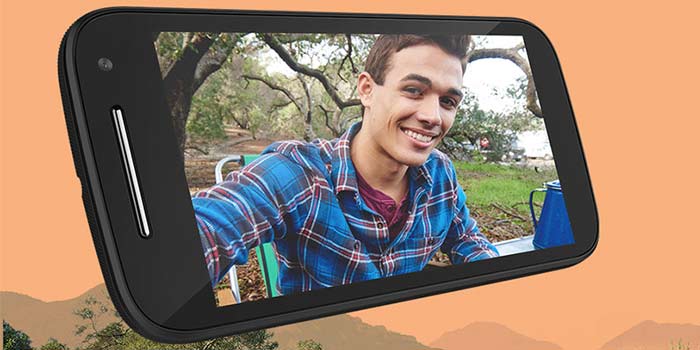 The Motorola Moto E (2ng Gen) handset will be sold in black and white, but there’ll be customization options in the form of side bands and grip shells.