Motorola and Google are up to something, it’s called Shamu

In an unlikely turn of events, the focus has again shifted to the next Nexus smartphone, with Motorola and Google having been reported to be working on a handset to showcase the Android L release later this year. This handset has been codenamed Shamu and is likely to be referred to as the Nexus 6 when it’s out.

The alleged Android Silver program which is yet to materialize was nothing but a variant of the Android One project that’s aimed at high-end devices. There was a sizable amount of chatter in the industry saying that Google will be abandoning the Nexus program in favor of Sliver. But during that time, word came about the HTC Volantis which contradicted the claims. 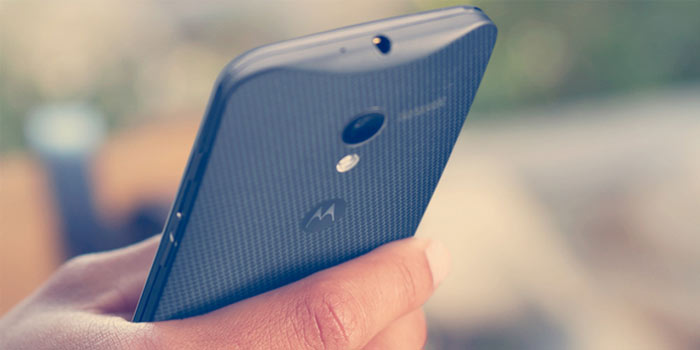 This confusion was cleared up at the I/O where hints were given of more Nexus handsets from Google. The sleuths over at Android Police has unearthed yet another hefty piece of information this time around, and have given us details about the Shamu smartphone which Google and Motorola are apparently developing.

Their source has said that this Nexus phone will feature a whopping 5.9-inch display which is a first for any device from Google. Slated to arrive sometime this November, this supposed product will also be the bearer of a fingerprint scanner which is another first for the company. There’s evidence of the codename Shamu in one of Google’s issue trackers which can see in the space below. 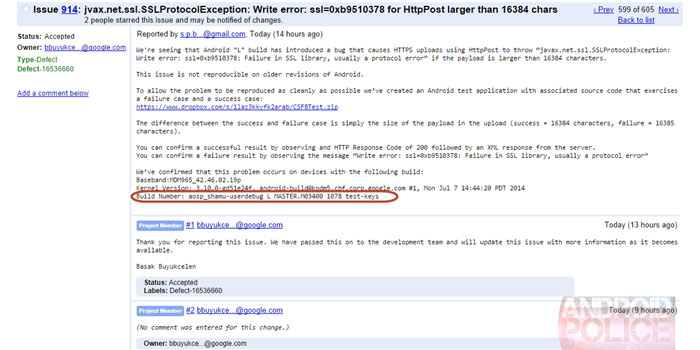 We’d love to give you more details about this apparent Google and Motorola Nexus smartphone but this is all the major information we have. As a parting thought though, we’ll leave you with the fact that Mountain View has always preferred to use the names of sea creatures as codenames for its Nexus handsets. Shamu was the name of a killer whale from the 1960s.