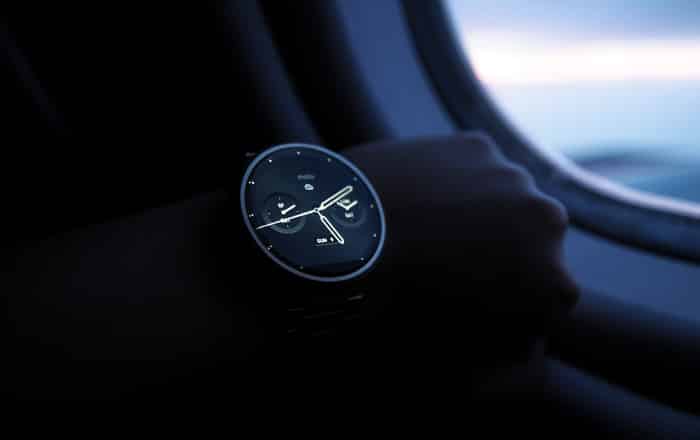 Times are tough for smartwatch makers, with slumping sales and waning interest contributing to a slowdown in the sector’s growth. The outlook appears to be bad enough for Motorola to choose not to release a new Moto wearable any time soon.

Motorola had previously confirmed that it wasn’t going to release any new smartwatches in 2016. It’s now verified that there aren’t any plans to release a new device to go along with the release of Android Wear 2.0 either.

As per Motorola’s global product development head Shakil Barkat, the company doesn’t see enough pull in the market to launch a new wearable. He also believes that the gadgets don’t have enough broad appeal to justify unveiling fresh models year after year.

Barkat went on to indicate that smartwatches and their ilk will not be in Motorola’s annual device roadmap. However, the brand isn’t completely exiting the business and might revisit the segment in the future if wrist technologies improve.

Google had notably delayed the arrival of Android Wear 2.0 from fall 2015 to early 2017. The lack of a big Moto release around the time will probably come as a blow to the search giant after a year’s worth of lackluster offerings. The original 2014-era Moto 360 is not getting updated to the software, though its 2015 sequel will.

Barkat still believes wearables have value and predicts there will be a day when they provide more value to people than they do today. For now, the company appears to be keeping smartwatches on the back burner.