Since its introduction, red and black are the only two shades the Verizon-powered Motorola Droid Turbo comes dressed in, but that has just been changed. A blue colored variant is soon to be released by Best Buy, and in fact it has already been listed by the retail giant on its official website.

However, it bears a ‘Coming Soon’ tag against it which means you can expect it to go official in the days to come. The price of the Motorola Droid Turbo remains the same, and you’ll still have to purchase it on Verizon’s network of course. The device will be made available at $199.99 with a 2-year contract and at $699.99 without one. 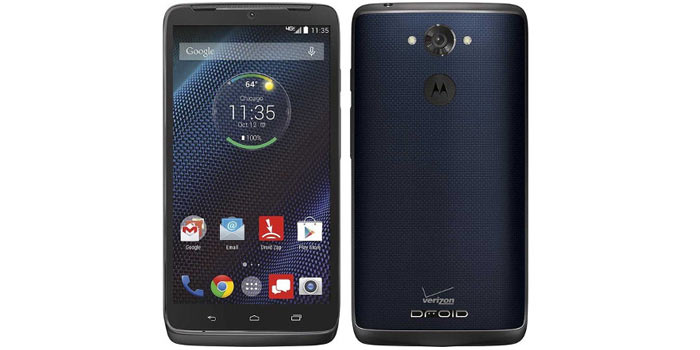 This blue colored version of the beastly Motorola smartphone has probably been introduced to add some freshness to the range ahead of the holiday shopping season in the US. At the moment, it seems as though this particular variant will be a Best Buy exclusive.

While the Droid Turbo can be purchased only on Verizon’s network in the US, an unlocked edition named Moto Maxx has also been introduced by the company. Aimed at Latin American markets as of now, this device features GSM connectivity and retains all the impressive components of the Droid Turbo.

Here’s a clear look at the specs of the Motorola Droid Turbo: 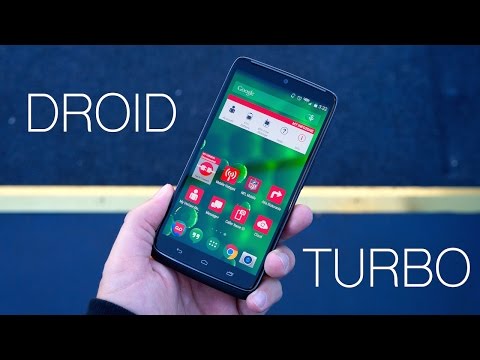 Follow this link to know more about the new blue colored version of the Motorola Droid Turbo which will be sold by Best Buy soon.