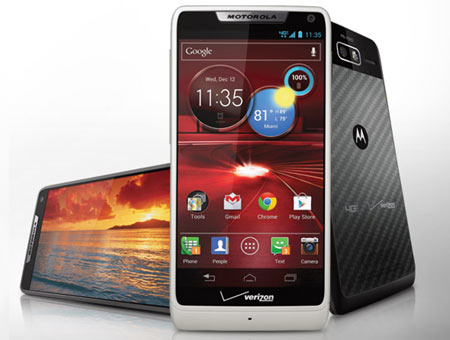 Specs for what seems like the Motorola Droid Razr M HD have been leaked. This has led to the belief that the Google-owned phone manufacturer is planning to revamp its Razr M with better visual output, among a few other changes.

The alleged Droid Razr M HD would come with a 720p display, an anonymous source has told Phone Arena. The web site puts the rumored device in the mid-range segment, based on the reasoning that soon phones with only 1080p displays will be considered high-end; the rest will be slowly pushed into a lower category.

If there’s anything that serves to pick the bones of this piece of speculation and immediately cast it aside in the junk pile, it is the combination of the following two points. The rumor puts the phone up with the Jelly Bean platform, Android 4.1 to be more precise. What’s more, it says the device will be upgradable to version 4.2 of the Google OS. The second ‘feature’ which throws up suspicion is a 3300mAh battery, which is a tremendous leap, especially for a so-called ‘mid-range’ smartphone. 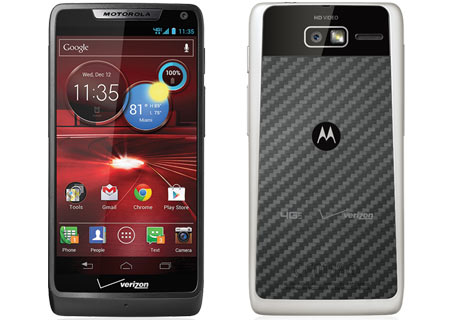 The device will supposedly have a 1.5GHz dual core Krait processor embedded on a Qualcomm Snapdragon S4 Plus chip, and a 4.5-inch TFT capacitive touch screen, up from the current phone’s 4.3-inch display. An Adreno 225 graphics processor is expected to accompany the CPU, backed by about 1GB of dual channel, DDR2 RAM. Also in the expected feature list is 16GB of storage built-in, expandable up to 32GB via a microSD card slot.

These specs of the Motorola Droid Razr M HD don’t come with any accompanying image, so we can’t really comment on the authenticity of this rumor at the moment. And in any case we’ll treat this like any other unconfirmed piece of news that comes our way. But we only need to wait about a week in order to have our curiosities satisfied.

The rumored specifications at a glance: