We hadn’t been hearing about the Moto 360 since long, but there’s suddenly a burst of news coming in about the Android Wear-powered smartwatch. While we received indications about its European price yesterday, a fresh report has suggested that the device’s retail value in the US will be $249.

And this comes straight from the horse’s mouth. Materials for a design contest (spotted by Droid-Life) being run by Motorola are suggesting that the swanky new circular Android smartwatch will set you back by $249. This has been mentioned as its ‘average retail value,’ and it still places its price below that of the Tizen-powered Smasung Gear 2 ($299). 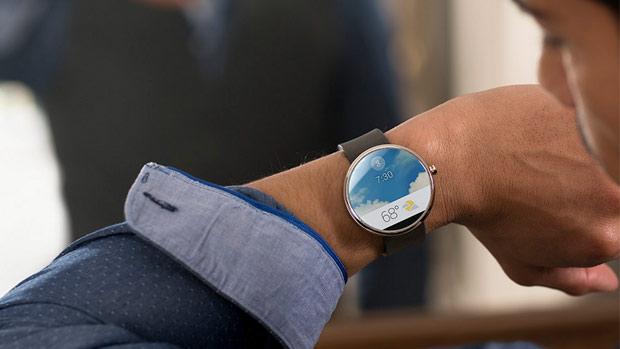 But there’s more to the story here; when app developer Michał Tajchert shared this news on his Google+ page, Motorola Mobility itself responded to his post through a comment. It has said that $249 is the ‘approximate retail value’ given to the Moto 360 for tax purposes. The company has further said that it should not be interpreted as its ‘suggested retail price.’

There was another indication of the gadget’s price yesterday when a French website claimed that it could cost as high as €249 (approx. $340). The clashing of information sure is making things confusing, but it’s not hurting the excitement regarding this watch even one bit.

Slated to be released sometime around June this year, the Moto 360 runs the Android Wear OS which has been designed to offer Google Now information to users through wearable products. Its big competitor is the LG G Watch which bears a rectangular form factor as opposed to circular frame of Motorola’s smartwatch.

Facebook
Twitter
Pinterest
Linkedin
ReddIt
Tumblr
Flip
Previous article
Leaked price of Moto 360 paints it to be costlier than the Gear 2 and the LG G Watch
Next article
Report: LG G Watch variant will grab own SIM card to abandon the need for a smartphone