Motorola has beaten Nokia in mobile shipments within India

Motorola’s rise in India can be called meteoric. Some calculated and bold decisions taken by the company after its re-entry into the market earlier this year have helped it beat none other than Nokia in terms of smartphone shipments during the second quarter.

The Finnish outfit which is now owned by Microsoft used to enjoy a huge market share within India thanks mostly due to the reliability of its products. But the advent of the smartphone era which later on introduced cheap devices with great value-for-money offerings and Nokia’s reluctance to adopt the Android ecosystem can be seen as the two main reasons for this dip in its dominance. 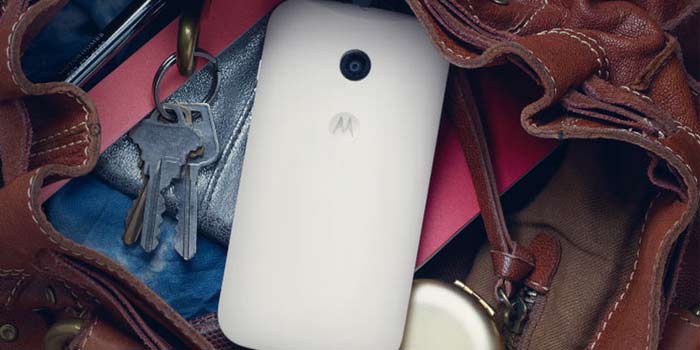 Motorola managed to become the fourth largest smartphone seller in India during the second quarter, a spot that was previously occupied by Nokia. According to a Canalys report quoted by The Economic Times, Motorola shipped a total of 955650 smartphones during the concerned period as opposed to Nokia’s 633720.

As a contrast, in the first quarter of this year, the Lumia-maker was leading with 583160 smartphone shipments, while the other player was lagging behind with 379310. This was the period when only the Moto G and the Moto X were out in the Indian market, while the second quarter saw the release of the Moto E.

Since the Moto X hasn’t managed to appeal to the fancy of the country’s audience that much, Motorola’s rise in dominance should definitely be attributed to the neatly-priced Moto G and Moto E smartphones which are vanishing off Flipkart’s shelves with rapid pace. The above mentioned report has revealed Samsung to be the number one largest manufacturer in India, and it’s followed by Micromax and Karbonn.