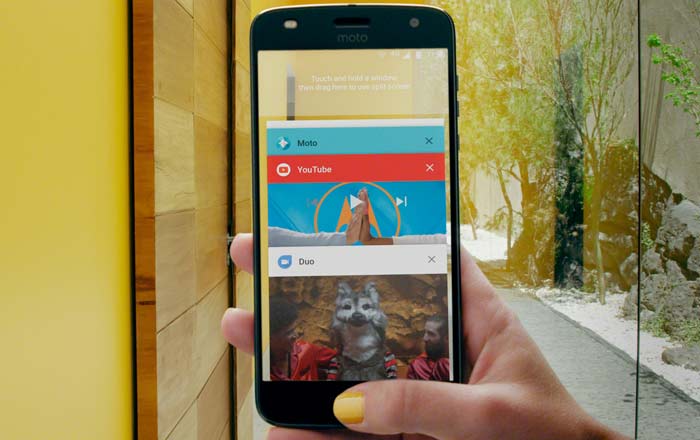 Motorola has finally announced which of its phones will be getting the eagerly anticipated update to Android 8.0 Oreo. All the usual suspects are here, with the exception of a couple of models.

Without any further ado, the list of smartphones confirmed to be getting Oreo consist of the Moto Z, Moto Z Droid, Moto Z Force Droid, Moto Z Play, Moto Z Play Droid, Moto Z2 Play, Moto Z2 Force Edition, Moto X4, Moto G5, Moto G5 Plus, Moto G5S, and Moto G5S Plus. An exact timeline hasn’t been given yet, with Motorola just promising to roll it out starting this fall.

To the great disappointment of many, the Moto G4 has been skipped over in spite of being less than 2 years old. Motorola had advertised it as having a lightly skinned version of Android, so the drop doesn’t make much sense. It only received one update to Nougat after it was launched, so people are understandably angry.

Even the Moto E4 lineup isn’t present on Motorola’s list. This is especially strange considering the fact that the series was launched in June 2017 running Nougat straight out-of-the-box and is only a couple of months old at this point.

Perhaps Motorola will have a change of heart at some point down the line and include the two series into the Oreo fold. If it doesn’t, they’ll have to answer to owners who will rightfully question why their handsets have been left out. You can keep an eye on the company’s software updates here.