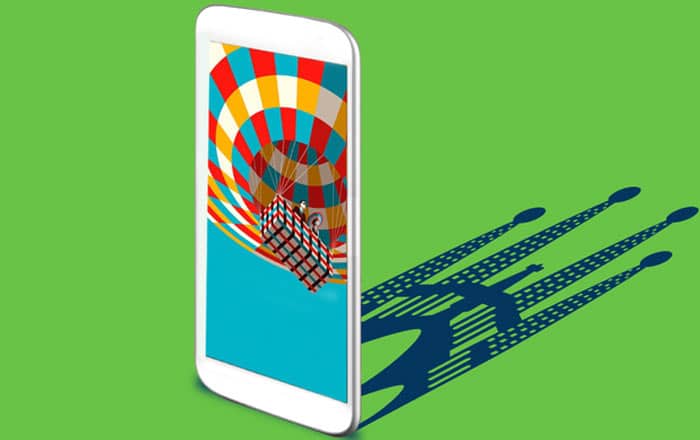 Motorola is gearing up for a major pre-MWC announcement set to take place on February 26 in Barcelona. It’ll be jostling for attention with Huawei and Nokia since both companies are also holding events on the same day.

Motorola’s invite for the occasion doesn’t give much away in terms of details. It features a generic-looking smartphone against a green background. The brand is probably going to launch the Moto G5 Plus at the event. The handset has gotten leaked on numerous occasions, with a prototype even going up for sale in Romania.

The Moto G5 Plus is reportedly going to hit stores in March 2017. A late February launch would make perfect sense if that assumption holds true. The company usually releases its G series phone in pairs, so there’s a chance a lower-specced Moto G5 might be in the offing as well.

Also Read: Moto Z Play gets $50 shaven off its price tag in the US

The Moto G4 lineup announcement last year notably saw the arrival of 3 new handsets namely the G4, G4 Plus, and G4 Play. Only the Moto G5 Plus has been spotted out and about so far. It’s expected to carry forward the design language of its predecessors while implementing a Moto Z-inspired look, particularly in its camera module.

In terms of specs, the Motorola device could sport a 5.5-inch 1080p screen and run on Android 7.0 Nougat. A Snapdragon 625 processor may be running the show here, helped along by 4GB of RAM and 32GB of ROM. Battery duties could be handled by a 3080mAh unit, while photography might be taken care of by a 13MP/5MP combination.