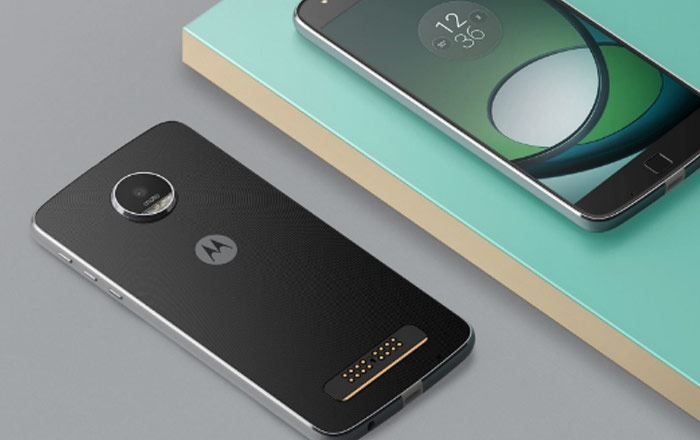 Motorola is celebrating its 3-year anniversary in India by announcing a 2-day sales extravaganza taking place on Flipkart. The brand’s Moto Days event will go live on February 20 and end on February 21.

Starting off with the Moto Z and Moto Z Play, individuals will be able to hand in their smartphone to knock off up to Rs 20000 from the cost of the two. The figure is Rs 2000 more than what people can get on exchange right now.