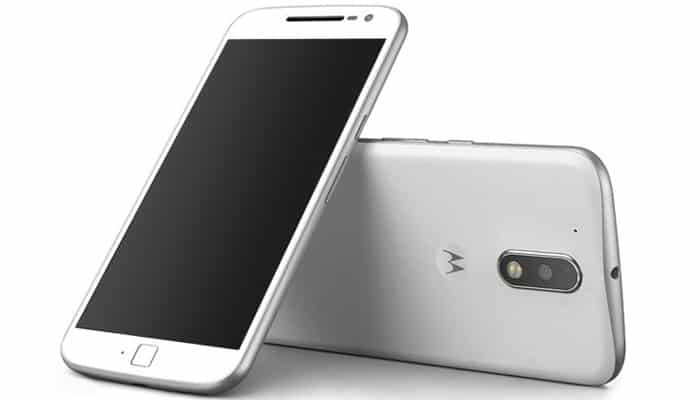 Motorola has just issued press invites for an event on May 17 in New Delhi without giving away any details on what exactly it’s going to announce. Rumors suggest that the brand is getting ready to unveil the heavily leaked Moto G4 and Moto G4 Plus on that date.

Points in the date’s favor include the fact that it falls in line with leakster Roland Quandt’s previous prediction of a May launch date for the Moto G4 and Moto G4 Plus. The Moto G (3rd Gen) notably came out in July last year. It’s entirely possible that Motorola has decided to out the new generation of the series a bit earlier this year.

The invite itself doesn’t hint at what could be coming, with the tagline just stating that it’s not something to be missed and a man pointing towards the sentence. Lenovo CEO Yang Yuanqing had previously confirmed that an ‘exciting’ Motorola phone would get launched on June 9.

Conventional wisdom at the time had predicted that he was talking about the Moto G4 series, but it’s feasible that he was in fact referring to the Moto X (2016) which was leaked just a few days ago. The latter handset is a much better fit for the term exciting given its expected Snapdragon 820 processor and 4GB of RAM.

As for the specs of the Moto G4, rumors so far have indicated that it’ll sport a 5.5-inch display, 16GB of ROM and 13MP rear camera. The Moto G4 Plus will likely be marketed as an enhanced version of its sibling thanks to a 16MP primary snapper and fingerprint scanner embedded within its physical home button, as seen in an image posted by @evleaks.