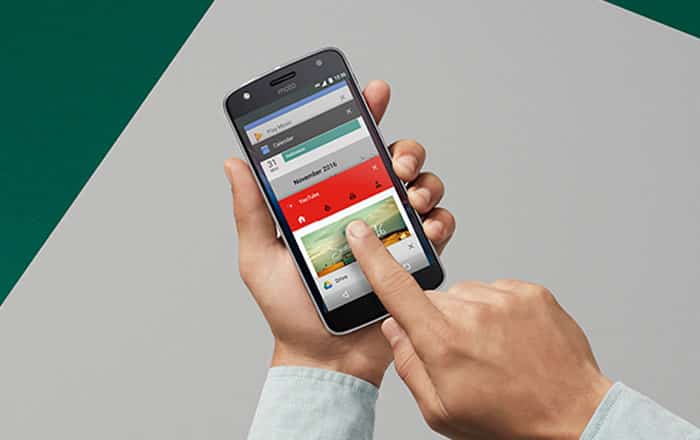 Motorola had previously confirmed that it was planning to release Android 7.0 Nougat for its customers sometime in Q4 2016. It’s now come out with a complete list of all the devices eligible for the promotion.

Owners of the Moto G (3rd Gen) series of handsets will likely be disappointed with this list, as may people who bought the recently launched Moto E3 Power. In any case, Nougat brings a ton of improvements to the table. Motorola hasn’t listed any special manufacturer-specific changes it’s planning to introduce in its blog post announcing the news.

Android 7.0 has over 250 major new features. Some of the top ones include the addition of 72 new emoji which will bring the total number to 1500 and tools like multi-window which allow people to run two apps simultaneously. There’s also a new-and-improved Doze on the Go ability which detects when the device is being moved around in a pocket or bag and automatically conserves energy.

You can keep an eye on updates for your specific Moto phone via Motorola’s dedicated software upgrades page.