The announcement of an unveiling event from Motorola has collided with yet another leak about the existence of its Moto X (2015) and Moto G (2015) smartphones. No prizes for guessing the devices that will be on show at the much awaited gathering on July 28.

But it seems there will be a third handset in the league as well. A press invite that’s being sent by Motorola right now has a clue hidden in it which goes on to suggest that two Moto X smartphones will be unveiled on the concerned date, apart from one Moto G.

The invite has the letters ‘XGX. Moto’ written at its bottom. It’s hence inferred that if each of these letters corresponds to a device, then 2 Moto X handsets and 1 Moto G handset can be looked forward to being launched on July 28. This apparent hidden message was brought to our notice by a Reddit user named ‘interrupting_cat.’ 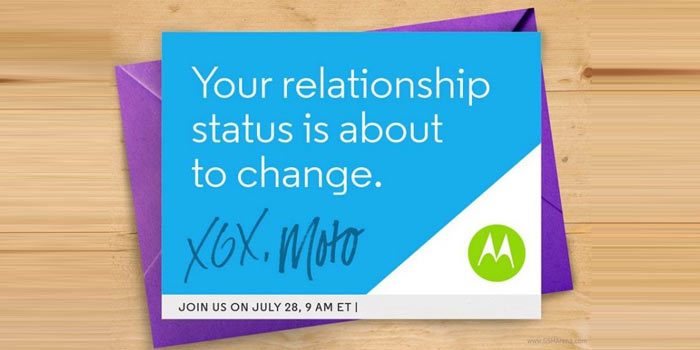 If past leaks are to be taken under consideration, while the first Moto X (2015) will be the company’s flagship, the other one can be its Sport version which will feature a rugged appeal. However, the exact durability features it will come equipped with are still unknown.

Meanwhile, images of both the Moto X (2015) and the Moto G (2015) have leaked yet again through different sources, namely the Motorola Fans Facebook page and a Google+ user named Roger Pretto. These pictures do not reveal more than what we already know about the two handsets. 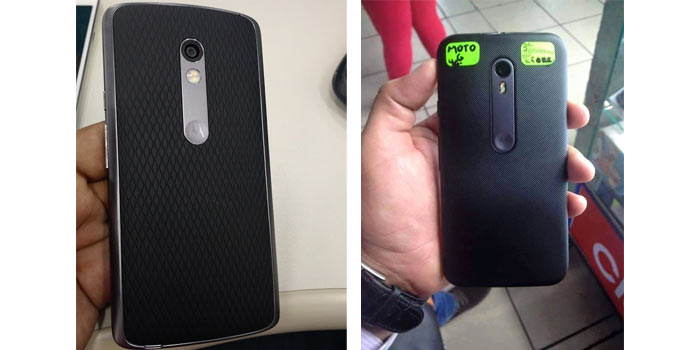 We’ll be looking forward to the unveiling of the new Motorola Moto X (2015) and Moto G (2015) handsets on July 28, and will make sure to bring you all the important details about them; so stay tuned.